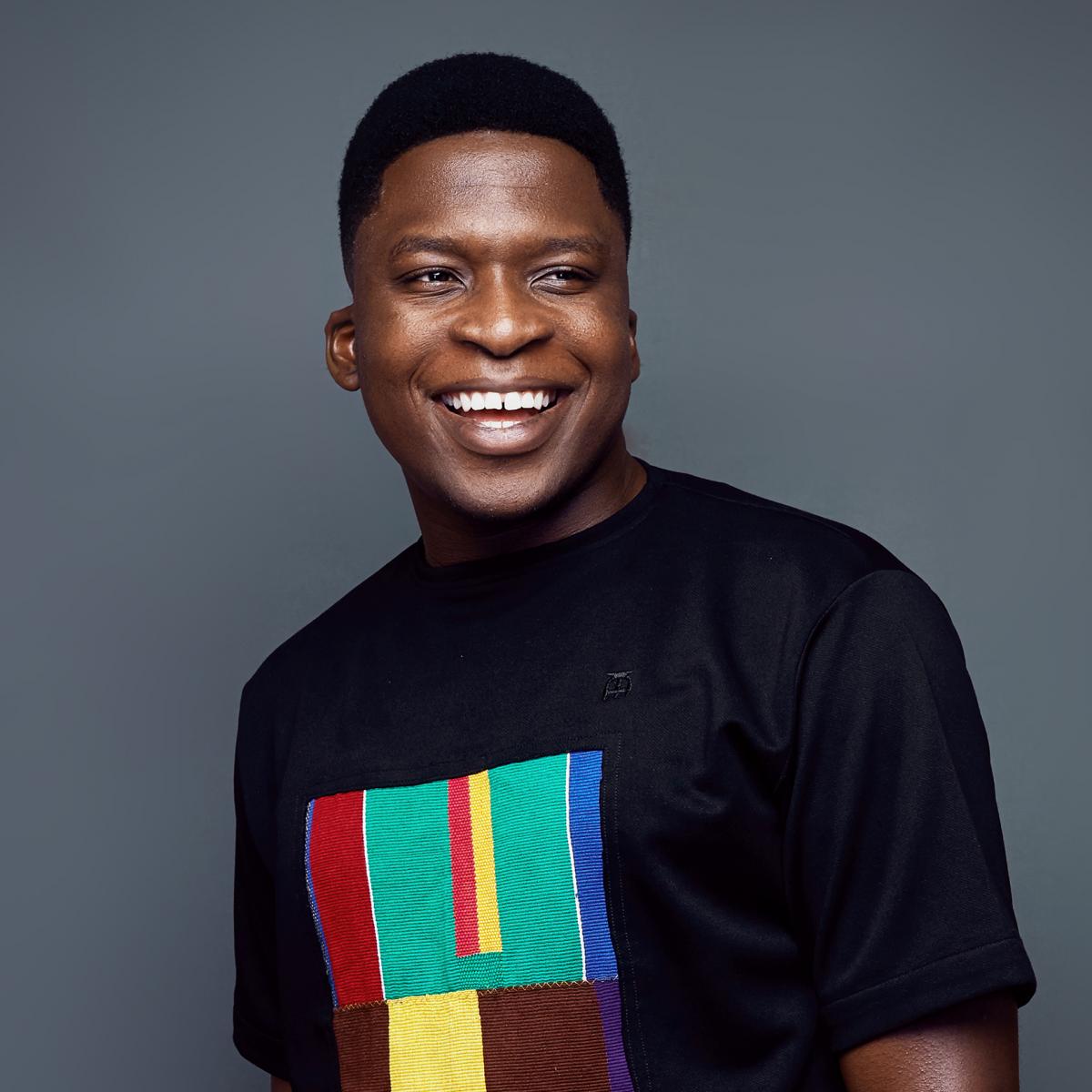 According to the entertainment pundit, he mentioned that artists were to take advantage of upcoming concerts in December. He explained that performing at those events created opportunities for the artists to meet people who could be beneficial to their careers and craft. He also advised artists to approach people with the success of their musical careers in mind.

“You know, performing at events could be that one opportunity for you to network with somebody who’s going to give you your next couple gigs for the rest of 2022. So more than anything you know. Talents need to look at the bigger picture when they meet somebody, connect with the person in the next five years in mind. You know when you go to an event you know don’t just go thinking he said, during the YFM Holiday Havoc Twitter Spaces interview.

Antoine Mensah further mentioned that being an A list or B list artists in the country were going to be billed for events because of the work they had put in during the year. He also mentioned some artists who had already started performing at international concerts.

“Been an A list or B list, you are definitely getting booked. It’s not even Christmas, but I’ve seen quite a number of our acts even do stuff. I was watching Kofi Jamar and Yaw Tog’s performance during the 2021 AFRIMMA awards a few minutes ago and they did well. So, there are some artists that you know that they’re definitely going to be called. I mean yeah, they’re getting booked, they are,” he added.

Antoine Mensah advised artists to prepare for the upcoming festivities and take advantage of the opportunities it will present to them.

Continue Reading
You may also like...
Related Topics:ANTOINE Mensah, Featured