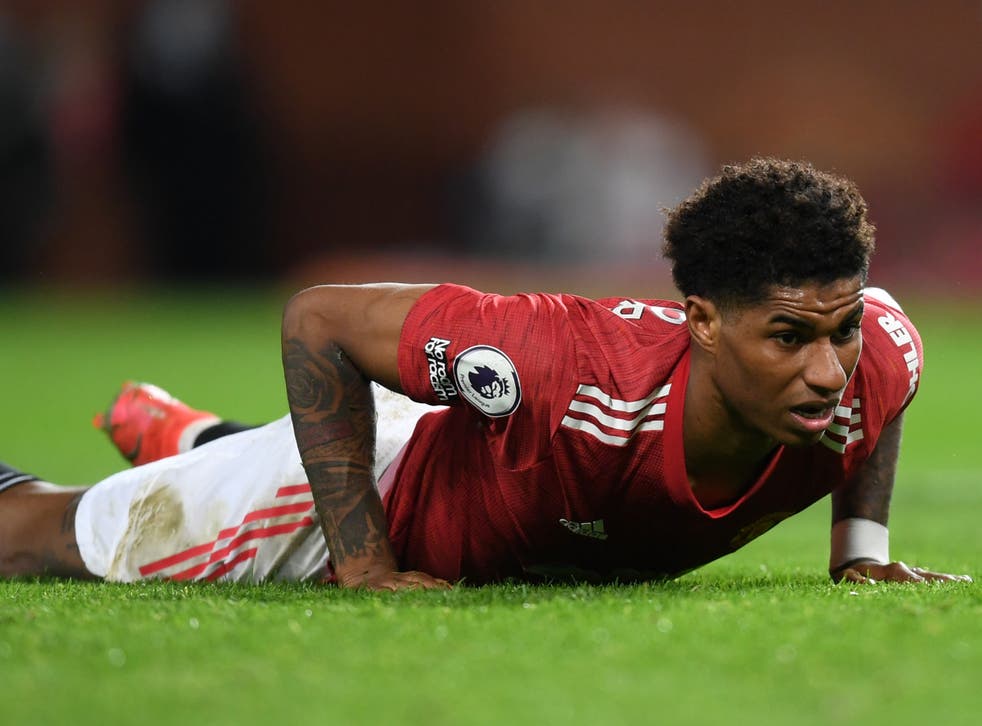 Manchester United have confirmed Marcus Rashford will undergo shoulder surgery — with the forward to miss the start of the new season.

Rashford has been weighing up the best course of treatment after playing through pain at times during the last campaign. The Athletic has previously reported he decided to have the operation after scans earlier this month. But he has now held discussions with United and opted for the surgery.

“To guarantee I can play this game as long as possible I need to listen to my body. Everyone has an opinion but no one knows my body better than me,” Rashford said in a post on his social media.

There were concerns that the injury would become debilitating over the next year if he did not have the operation.

The course of recovery is projected at 12 weeks which would mean Rashford misses a number of games in the 2021-22 season. It is not yet clear when he will have the surgery, but a possible delay to the end of this month might mean he is not back until October.

A statement from United read: “Following consultation between Marcus, the manager, club medical staff and specialists, Marcus will undergo surgery imminently to resolve his shoulder injury.

“He will now focus on his rehabilitation in order to return as soon as possible.”