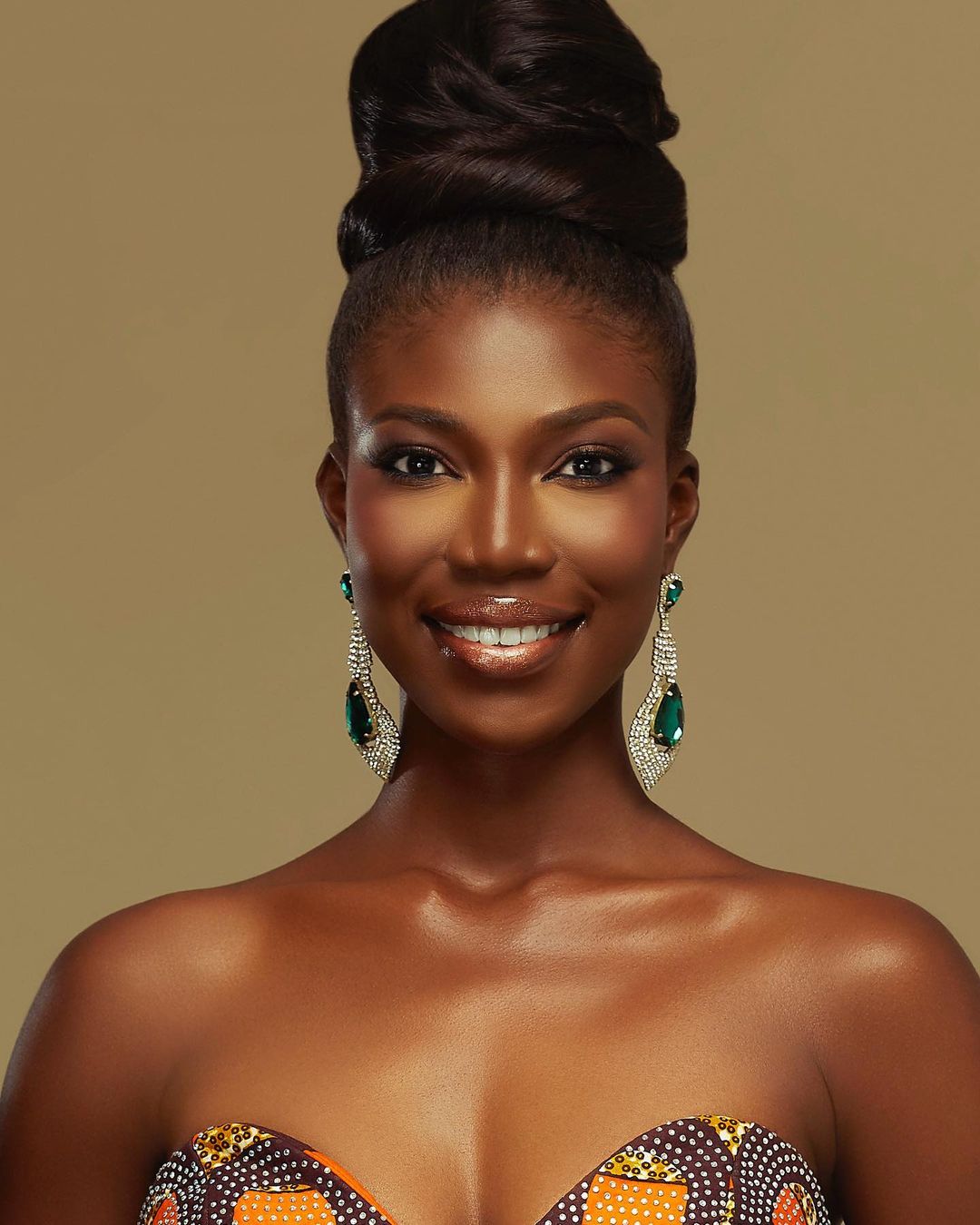 Meet the Beauty Queens Representing Africa at the 2021 Miss Universe

The event will be hosted by Steve Harvey and will see the return of countries who could not participate in the previous edition. These are Germany, Greece, Guatemala, Hungary, Sweden, and Turkey

Recall also that some African countries like Nigeria, Angola, Equatorial Guinea, Morocco Kenya, Namibia, Sierra Leone, and Tanzania could not participate at the 69th edition of Miss Universe as a result of the pandemic.

However, as the countdown to the semifinals of Miss Universe 2021 progresses, let us take a look at the African beauty queens representing the continent on the international stage. 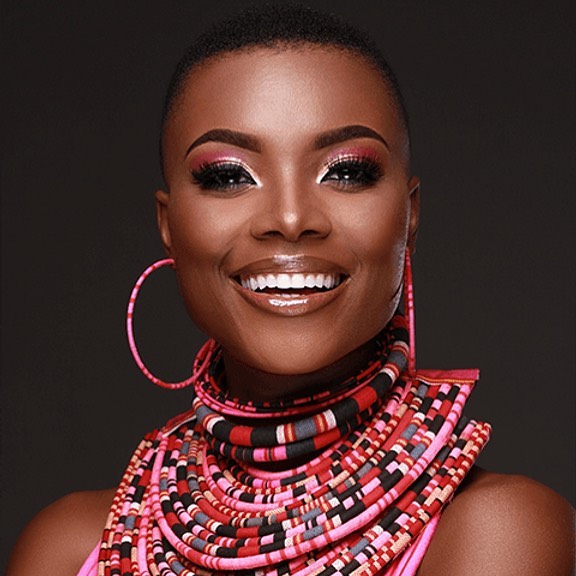