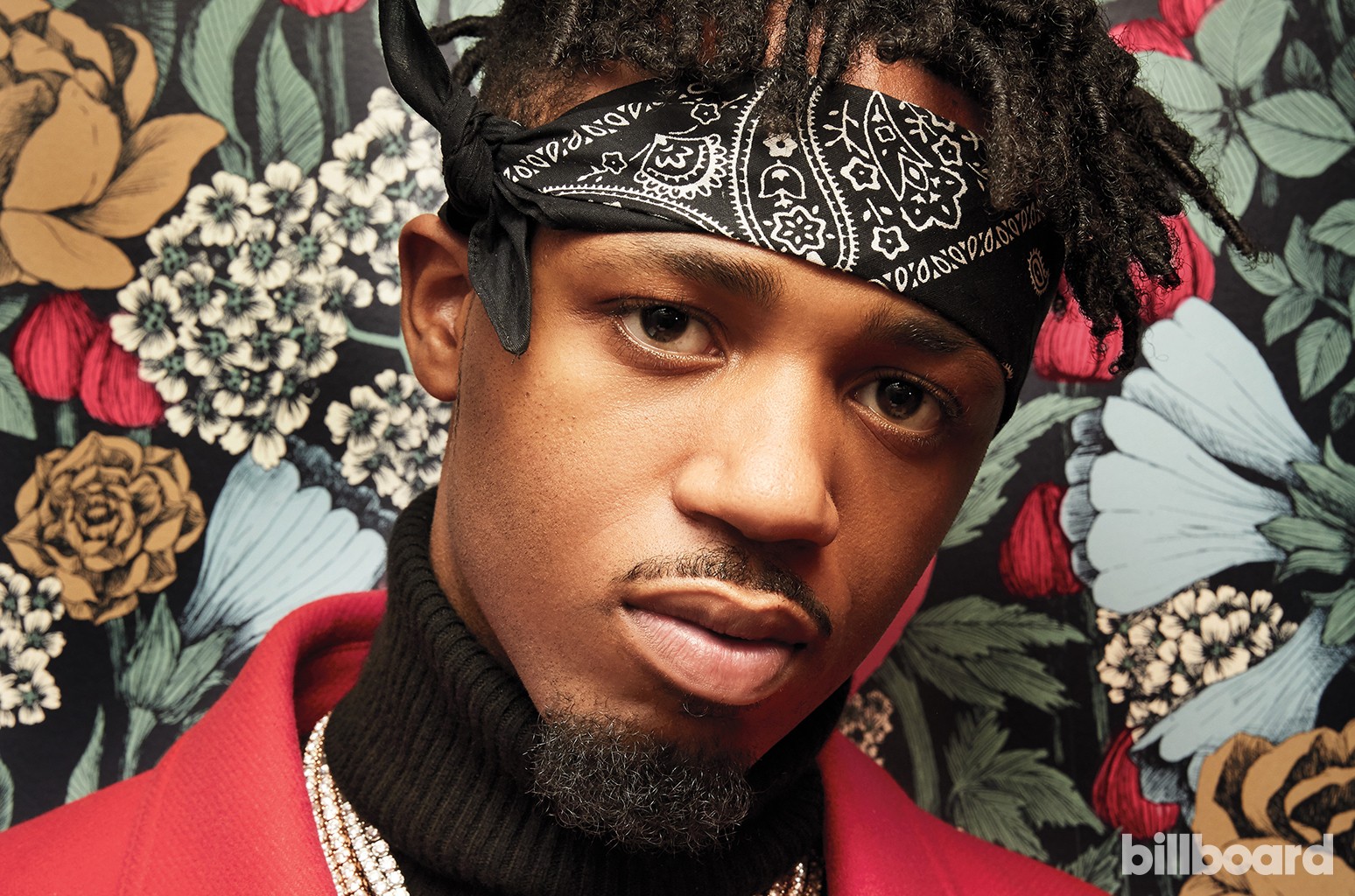 METRO BOOMIN BREAKS DOWN THE DIFFERENCE BETWEEN A PRODUCER AND BEATMAKER

The process of finishing a song is truly a work of art. Before the artist lays down the vocals, the beat must go through its own process of creation…but many get confused on who exactly is behind that step in the studio.

In a sit-down with Million Dollars Worth of Game podcast, Metro Boomin breaks it down for listeners who don’t know the difference between a producer and a beatmaker. While both jobs are important, Metro believes that it is a “common misconception” where the who jobs are believed to be equal.

“A beatmaker is somebody who strictly makes beats. So, you might be in the room, you making beats all day and that’s strictly what you doing. You not really dealing with no sessions or no vocals or really no artist directly or none of that type sh*t. You making beats, and either sending them off type sh*t or giving them to somebody and they make the song happen.”

Metro, whose real name is Leland Wayne has produced many industry greats such as Nicki Minaj, Drake, Gucci Mane, Gunna, Young Thug, Future, Migos, 21 Savage, and more. The St. Louis native has accomplished over 10 tracks being placed on Billboard’s Hot 100. So it’s without a doubt that the 28-year-old would know the difference between the two occupations.

“A producer, which some producers actually make beats and some don’t. A producer is somebody who sees the song out from the beginning to the end to make sure that it’s the best thing that it can be. That’s the true definition of a producer. Whether it’s coming in with the artist, getting them fired up like motivating them and putting the right beat on, then you might help with what kind of direction we going in, just like a coach kind of, like all the way through,” he explained.

Thanks to Metro Boomin for breaking down the difference between the two jobs, were you also guilty of believing the two were the same? Check out the rest of the breakdown below.