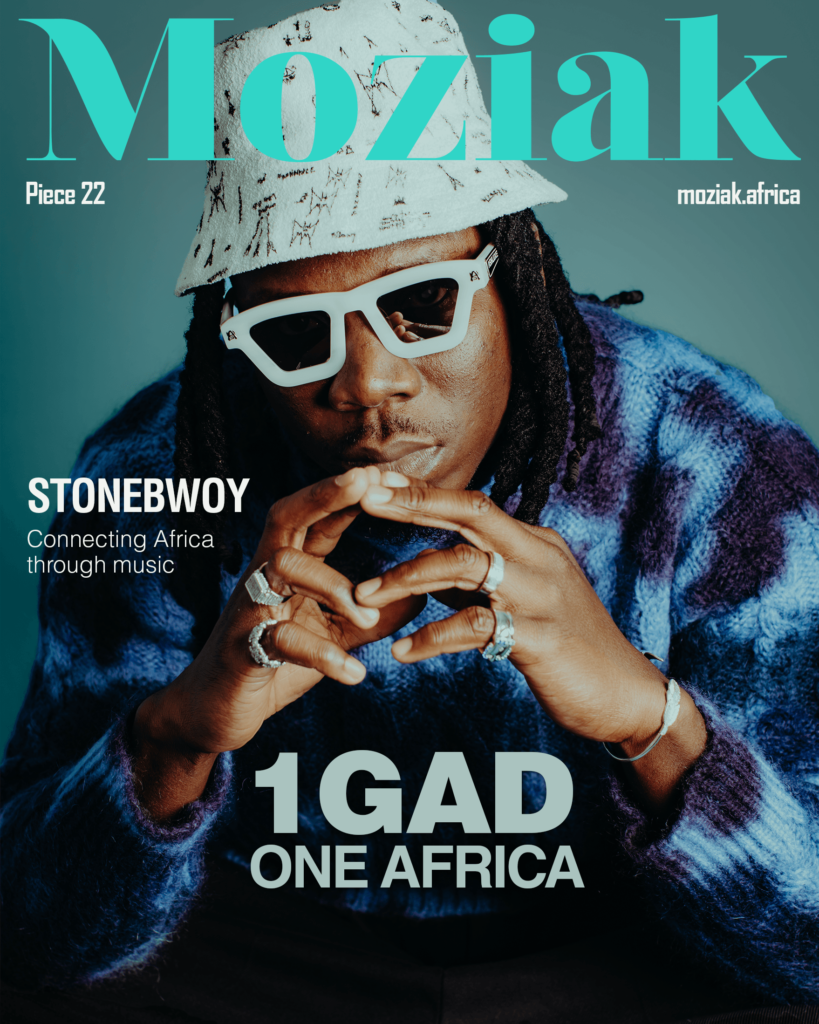 The spotlight on Stonebwoy, who has been lauded for connecting Africa through music, comes as a celebration of Africa Month off the back of having one of the biggest album releases of the new decade with Anloga Junction, which saw Stonebwoy feature on the US Billboard chart.

In the exclusive profile, Stonebwoy shares: “I have managed to build a brand as strong as this by following my calling as a mouthpiece of the voiceless… singing songs that live with the people, and being true to myself!”

About the song he shares: “The message is a message of hope and faith speaking into our lives that we can make it by following our positive pronouncements with hard work.”