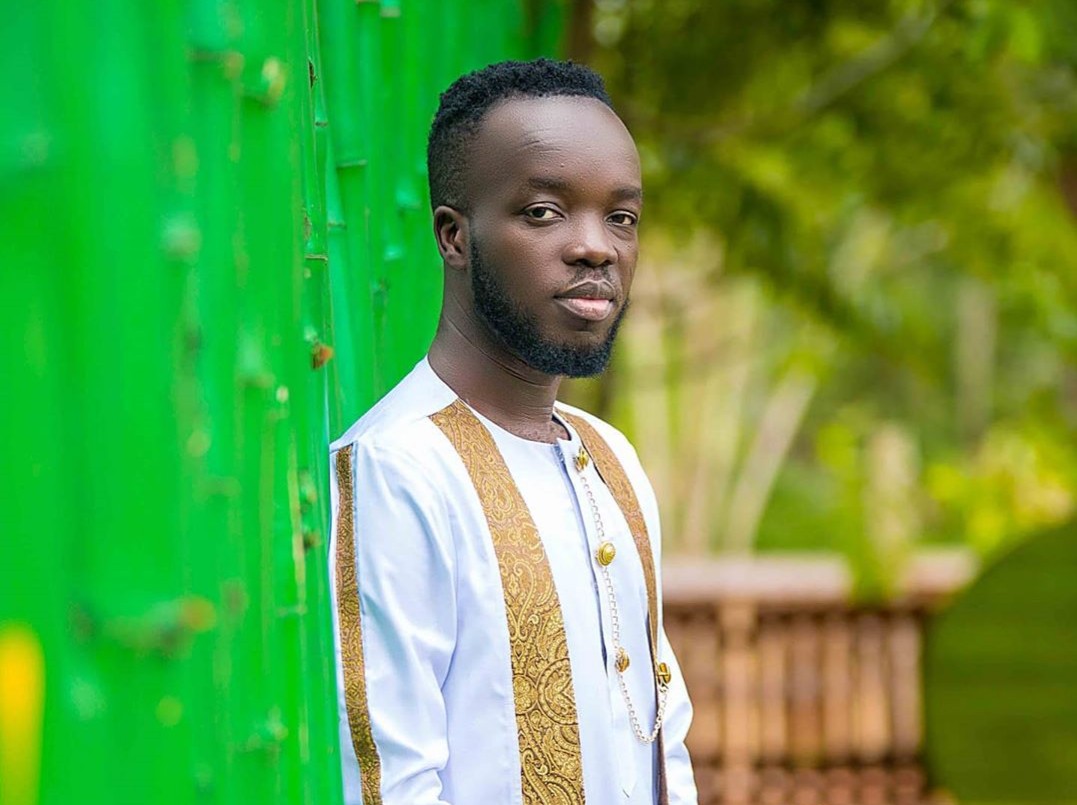 Music is not all about sex – Akwaboah to musicians

Ghanaian singer and songwriter, Akwaboah Jnr, has disclosed that sex is not the only thing musicians can talk about in their songs.

Akwaboah Jnr, who is a former signee of Sarkcess Music, in his recent interview on Kingdom Plus 101.9FM with Fiifi Pratt, urged musicians to cultivate the habit of talking about many other topics in their music aside from sex.

According to him, the music industry nowadays is not about quality music rather sex.

He further stated that if you look hard enough there are huge amounts of music about different things and some just talk about nothing.

Akwaboah stated that although he understands people who like to listen which talks about sex it shouldn’t be encouraged.

Continue Reading
You may also like...
Related Topics:Akwaboah Jnr, Featured

Interview: Stonebwoy’s ‘Anloga Junction’ Album Is a Fusion of Worlds
‘Every artist should have their own record label’ – Black Coffee