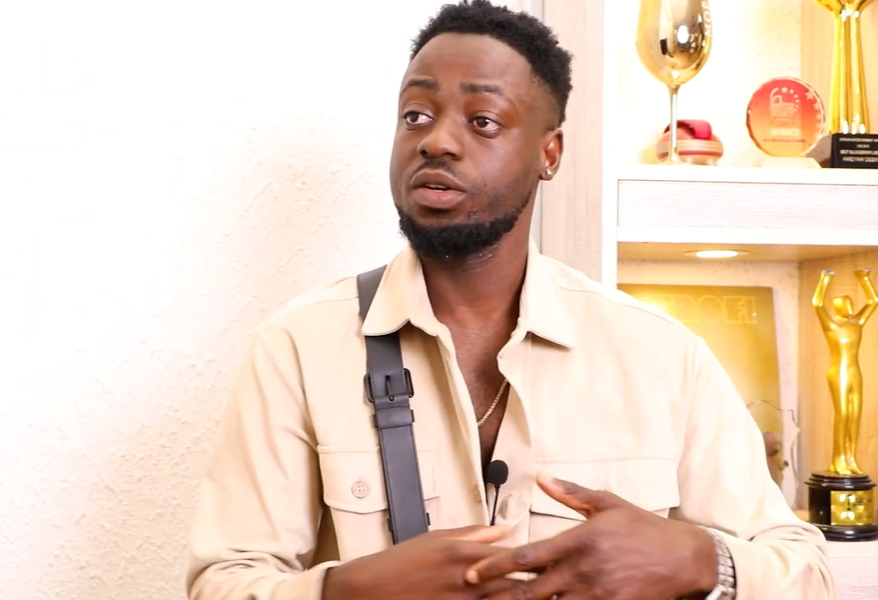 If you haven’t heard the big news, the Afrobeats genre got a big win from Billboard after they announced earlier this month Afrobeats will have its own top 10 songs chart. Today marked the first release of Billboard U.S. top 10 Afrobeats charts, with ‘Ameno Amapiano’ charting at number 7.

People worldwide on social media of all ages and races are dancing with happy feet and rapping the catchy quote (“You wanna Bamba, You want to chill with the Big Boys”). The masterful production of ‘Ameno Amapiano (Remix)’ is a perfect combination of a house-driven bop, Amapiano vibes and gospel-evoking backing vocals.

The Ghanaian-Atlanta-based hitmaker is a one-stop destination for immense record production, vocals, songwriting, and composing. Now armed with the new long-term deal with Sony, the world will get to experience more of Nektunez’s genius.

“We are very proud and very excited to have agreed on a long term working relationship with Ghanaian born and US-based producer artist NEKTUNEZ!! His infectious productions combine Afrobeats with modern electronic elements, which make his music attractive to a global audience. We are looking forward to breaking the first African born producer artist on a global level! “ said Sony, executive president of A&R – Wolfgang Boss.

As he continues to receive extensive exposure and accelerates on all major music charts, it is destiny for Nektunez to become one of the world’s last superproducers as we know it. Since first going viral in December 2021, the ‘Ameno Amapiano Remix’ remix has garnered over 72.7 million streams across all platforms and accumulated a total of 9.5 billion TikTok views.’ Ameno Amapiano Remix’ spent several weeks at #1 on the Billboard World Digital Song Sales.

Lets lock in any interviews, or news coverage. Nektunez is available for comments and reach out for availability of in-person interview/engagements.

In this article:Billboard, Featured, Nektunez

Continue Reading
You may also like...
Related Topics:AMENO, Featured, Nektunez