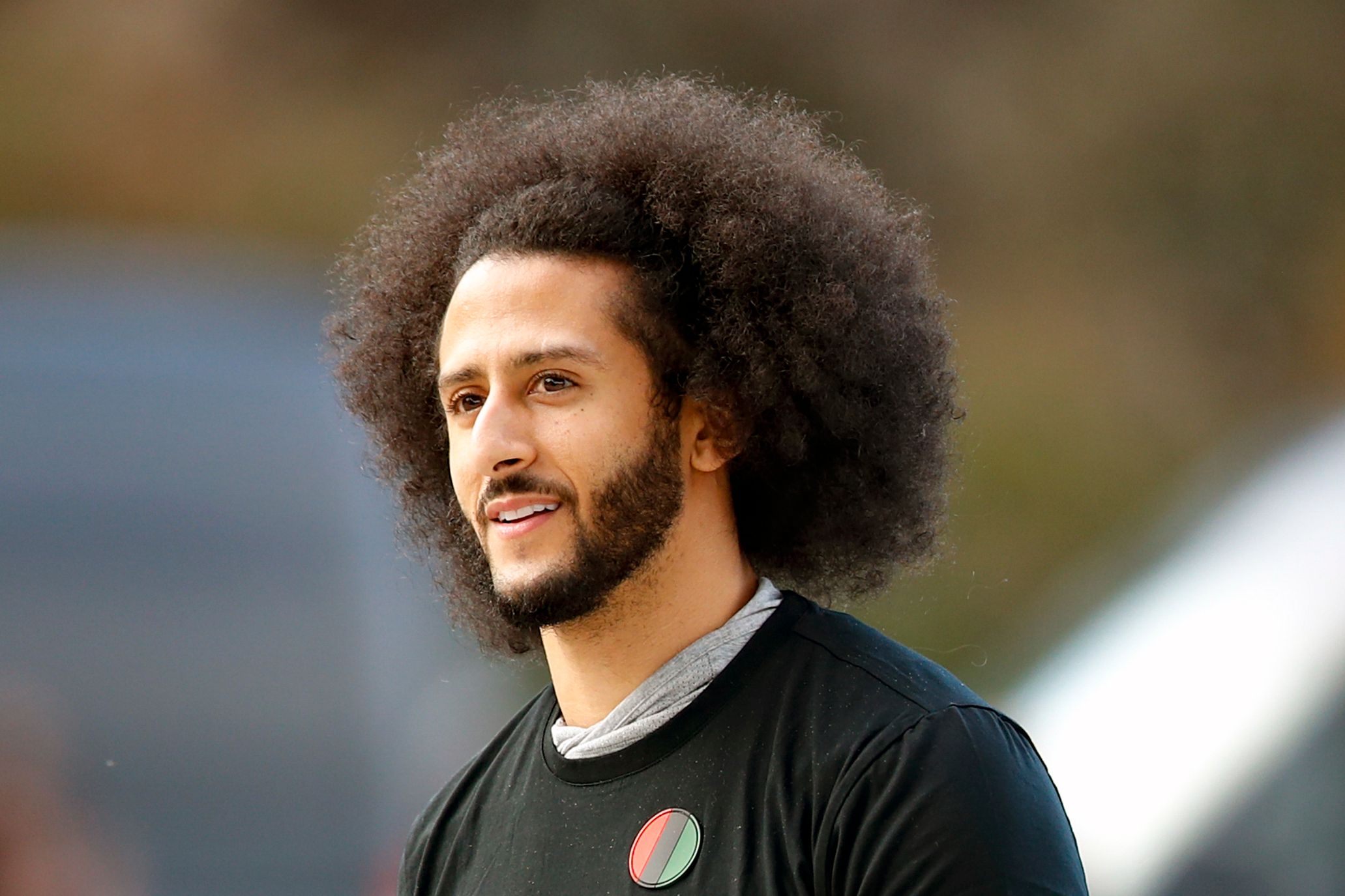 Kaepernick will appear in the series and add his own voice to the project.

The limited series will run for six episodes and reunites DuVernay with Michael Starrbury, who will write and serve as executive producer.

DuVernay and Starrbury previously worked together on “When They See Us,” which received 16 Emmy nominations.

In 2016, Kaepernick made national news when he refused to stand as the National Anthem played before NFL games. He said he did so to protest police shootings of African-American men and other social injustices faced by black people in the United States.

Doing so helped transform him into an icon in the fight against police brutality and racial injustice.

“The series will focus on Kaepernick’s formative high school years, lending meaningful insight into the acts and experiences that led him to become the activist he is today,” Netflix said in its statement.

DuVernay, who also celebrated the news on Twitter, said in a statement that Kaepernick’s act of protest “ignited a national conversation about race and justice with far-reaching consequences for football, culture and for him, personally.”

She added, “Colin’s story has much to say about identity, sports and the enduring spirit of protest and resilience. I couldn’t be happier than to tell this story with the team at Netflix.”