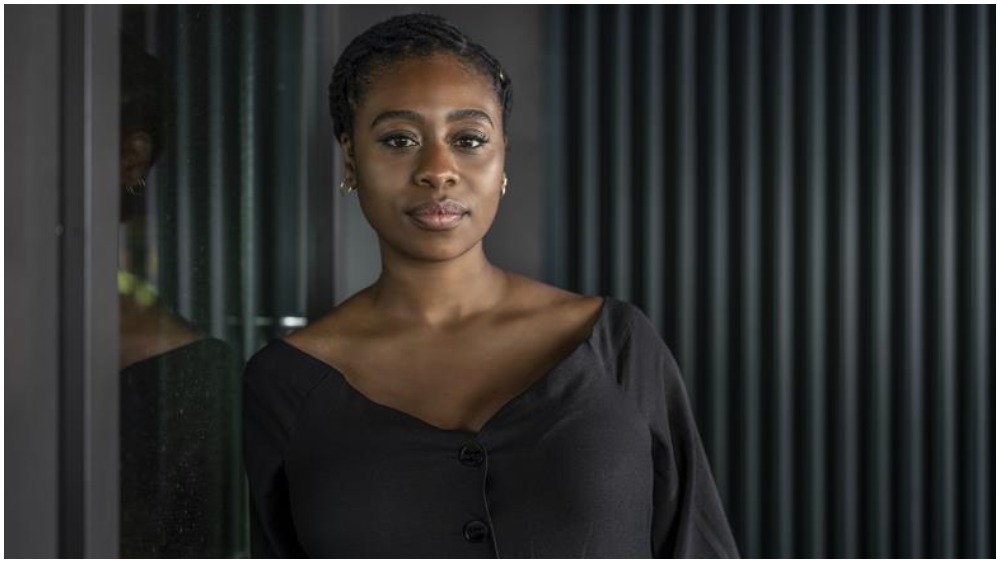 Lamptey spent 13 years at U.K. broadcaster Channel 4 and film division Film4 working on features and short film productions before launching talent hub Fruit Tree Media in 2016 to champion underrepresented voices and stories. In 2019, the former production executive was identified as a future leader in film through Film London’s leadership initiative.

She sits on the BAFTA film committee and the BAFTA Learning and New Talent Committee, and has also served as a tutor at the National Film and Television School (NFTS), a live event host for BAFTA and a mentor to new writers and directors.

Lamptey recently wrapped filming a sci-fi miniseries for Film 4, which focuses on people of color in the future in the U.K. She is currently producing Debbie Tucker Green’s feature film, “Ear for Eye.” Her other credits include “Fright Bites,” “Random Acts,” “Sitting in Limbo” and “Aisha and Abhaya.”

Scott Stuber, head of film at Netflix, said: “Fiona has been widely recognized for developing underrepresented stories and talent, and has quickly made her mark on the U.K. film industry. We are excited that Fiona is joining the team and further deepening our commitment and investment to U.K. stories and talent.”

Lamptey added: “As director of U.K. features, I’m eager to continue championing fresh, arresting and provocative ideas, where both new and established voices are empowered to tell their stories. I look forward to working with Scott to help connect distinctively British, and globally appealing filmmakers and their work to a wider audience.”

The U.K. is one of Netflix’s top three locations for production globally, alongside the U.S. and Canada. More recently, the streamer shot “Sex Education” in Wales, “Outlaw King” in Scotland and “Rebecca” in locations across the country.