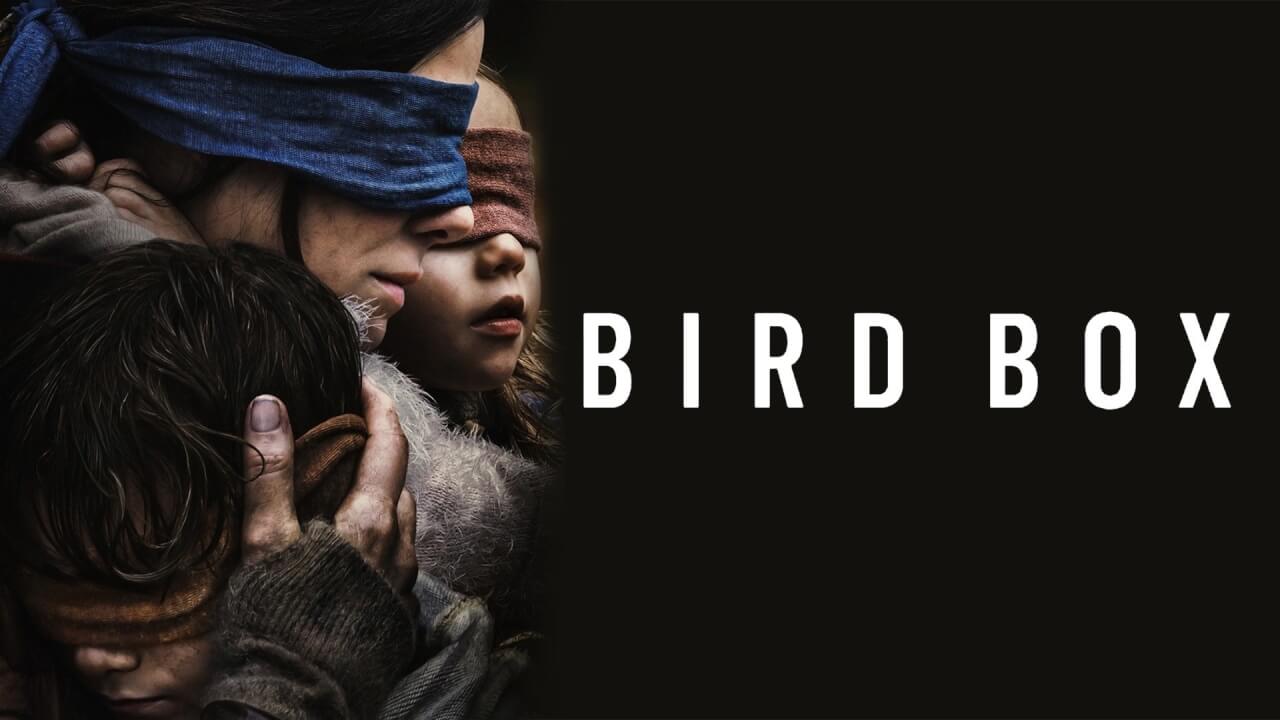 Netflix Hit ‘Bird Box’ to Get Spanish Movie Spin Off

A Spanish movie spin-off of Netflix 2018 supernatural thriller hit “Bird Box,” which starred Sandra Bullock and was directed by Susanne Bier, is in the works.

The as yet to be titled movie will start production toward the end of this year in Spain.

Continue Reading
You may also like...
Related Topics:Bird Box, Netflix