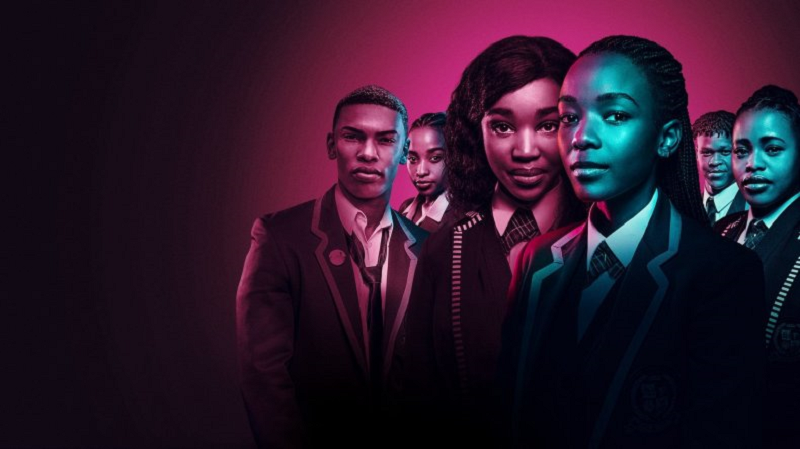 The long wait will soon be over as eager fans await Season 2 of the South African series Blood & Water. This season is set to debut on 24 September and will feature seven episodes.

In view of this, Netflix has released the season’s official trailer to tease fans who really are expecting the second season.

Season 1 saw Puleng become convinced that Fikile, who she met at a party, is her sister that was kidnapped as a baby.

Season 2 will follow the fallout of Puleng’s investigation and the revelations that ensued. It picks up where the previous season left off.

It will also introduce new characters, new developments, and plenty of tension and love triangles.