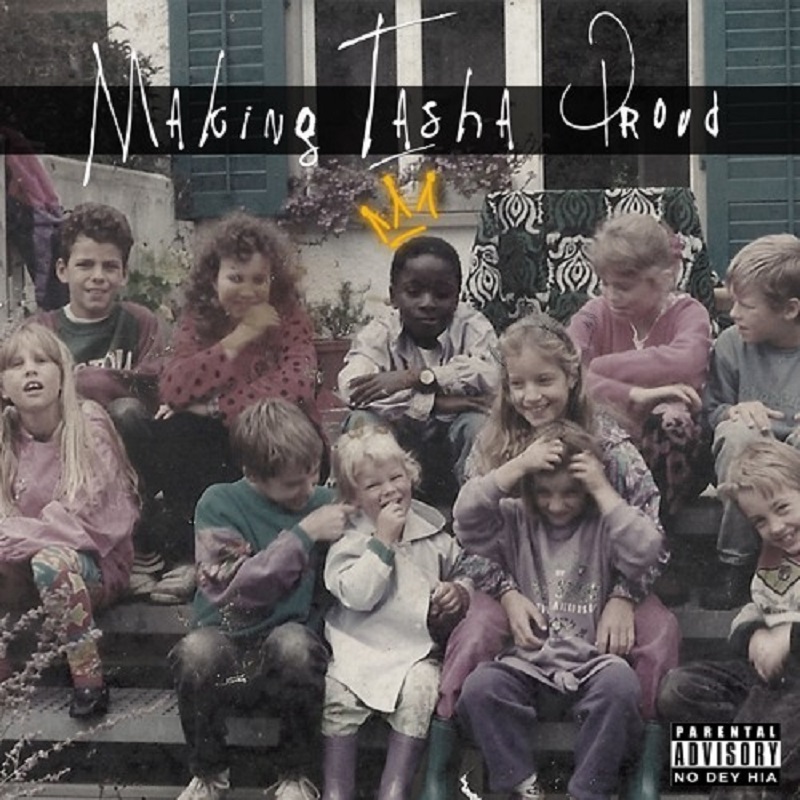 The song was taken off Jayso’s debut body of works captioned; “Making Tasha Proud” album which was released in December 2015. The album came in a package of 17 solid tracks.

Their first body of works was titled; “The Skillions New Generation Mixtape”. The tape had hit songs like; Hood, Alert, Facebook Girl and Boy, I No Dey Biz.

LISTEN BELOW ON AUDIOMACK