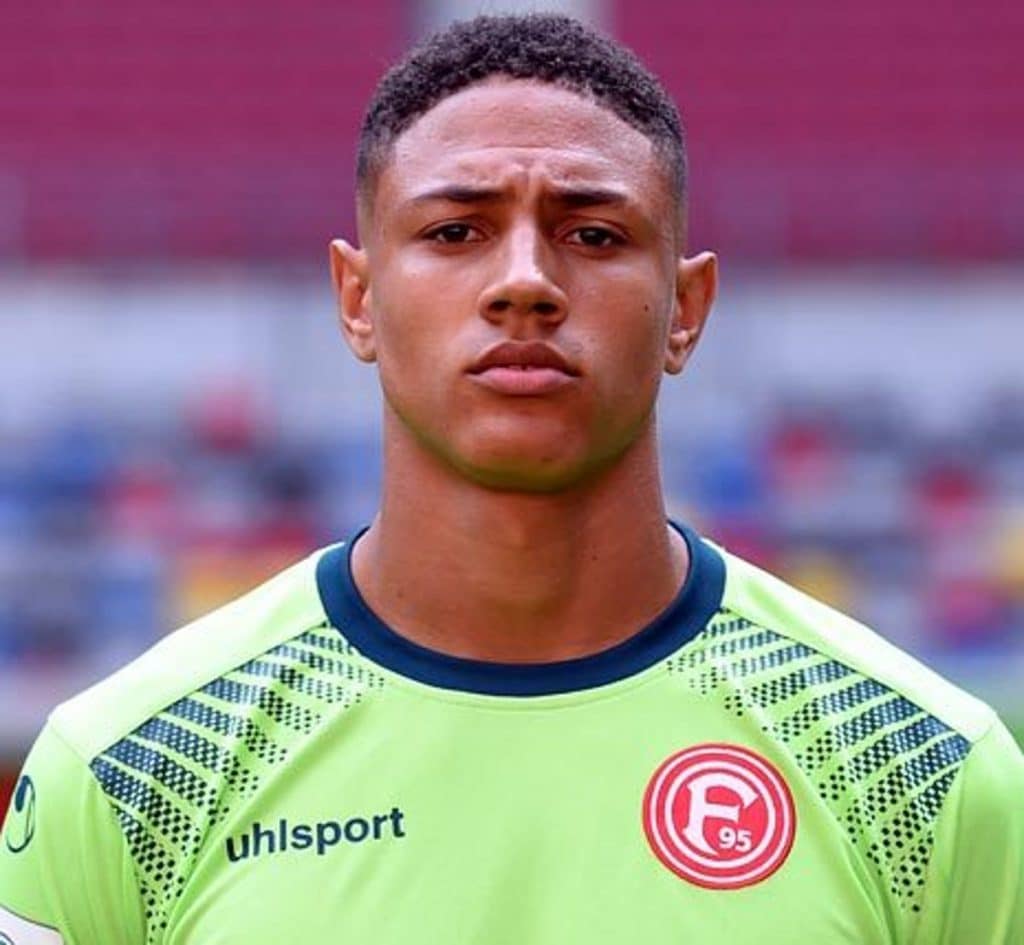 Nigeria goalkeeper, Maduka Okoye, was missing as the team held their first training session, ahead of Thursday’s FIFA World Cup qualifier against the Central African Republic.

Every other invited player took part in the session which was supervised by head coach Gernot Rohr.

The team focused on ball work on the pitches of the Teslim Balogun Stadium in Surulere, Lagos.

Rohr’s men will hold their second warm-up session on Wednesday morning as they prepare to face Raoul Savoy’s team.

Three days after the first game against CAR, the Super Eagles will travel to the Accra Sports Stadium for the return leg.

Victory in both games will take the Super Eagles a step closer to the all-important knockout rounds that will produce Africa’s five flagbearers in Qatar.

Continue Reading
You may also like...
Related Topics:Maduka Okoye, Nigeria