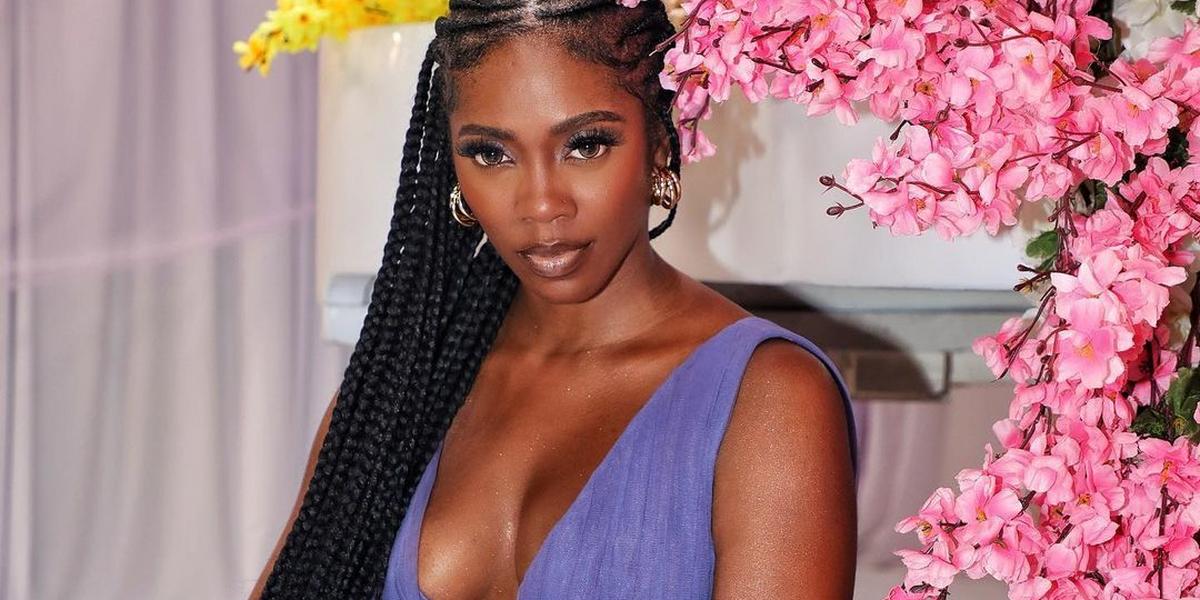 Tiwa Savage, the award-winning Nigerian singer and songwriter, has announced the demise of her father.

In an Instagram post, the music star said her father breathed his last in the early hours of Monday.

Although the music star did not reveal the cause of his death, she hinted that he had been battling an undisclosed ailment before he passed on.

In the touching note, the ‘44-99‘ crooner also mourned her father, saying that his demise has left her “numb and weak.”

“Early hours of this morning you made a peaceful transition. You fought till the very end, you really fought daddy,” she wrote.

“It’s been rough for you these past couple years but you are resting now. This is tough on me, I’m so numb, so weak. Rest in perfect peace my king. I love you daddy. Savy t’eko, pappin K.” 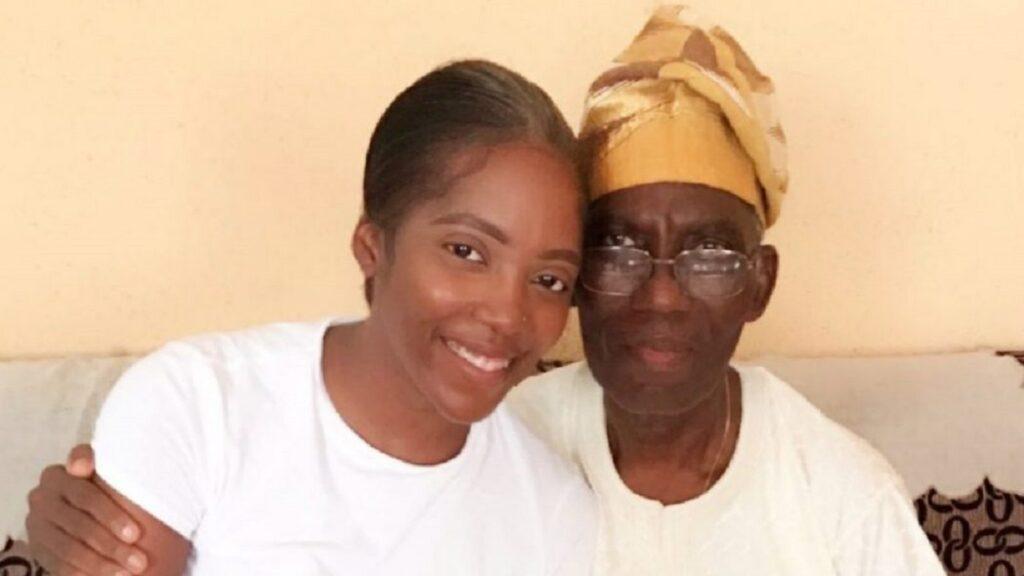 Tiwa Savage has established herself as one of the prominent figures in the Nigerian music landscape with strings of awards and honorary mentions.

She has also released several beautiful projects and staged collaborations with several prominent music stars including 2Baba and Wizkid.

In May 2019, Tiwa had left Don Jazzy’s Mavin Records and signed with the Universal Music Group (UMG), an American music company that boasts of artistes like Rihanna, Taylor Swift, and Lady Gaga.

Continue Reading
You may also like...
Related Topics:Tiwa Savage