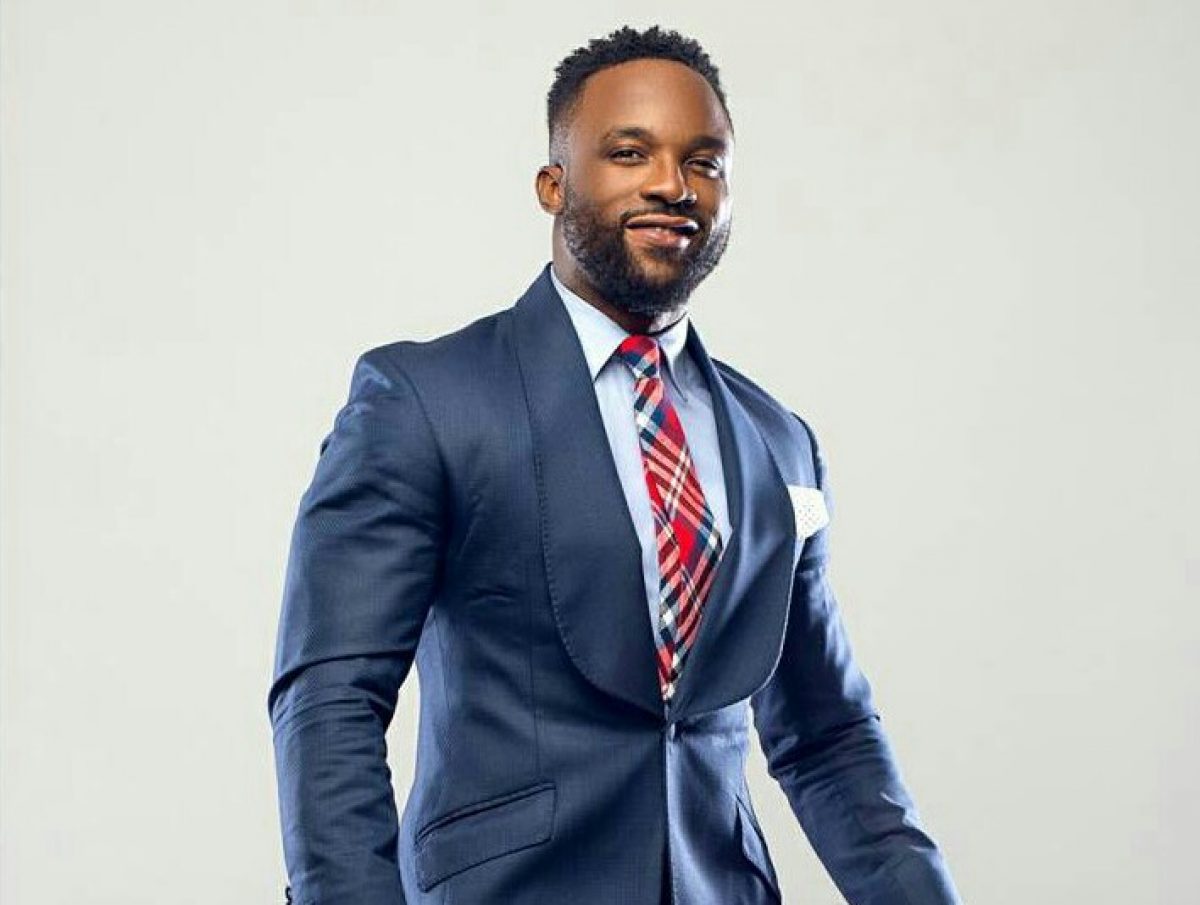 Established in 1996, Sheer is the largest independent music publisher on the continent, providing expertise in music copyright ownership and management, film and television music clearance and supervision, jingle and songwriter representation, among others.

“All of us at Sheer are excited to represent a songwriter of Iyanya’s stature and versatility,” managing director David Alexander said. “The most interesting producers in popular music are looking for fresh inspiration and, at the moment, that is often coming from Nigeria as the artists and songwriters from this region travel extensively and collaborate with their fellow songwriters from across the globe. 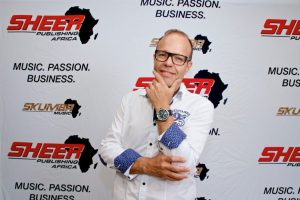 The partnership forms part of Sheer’s vision to deepen its presence in Africa through focused investment in growing existing geographies while exploring opportunities in new markets.

Alexander added that the deal aligns with his long-term belief that “the rest of African music will become interwoven with global popular culture. We already see Amapiano from Durban becoming a focus of dance music producers, and these two are just the tip of what songwriters from Africa have to offer.”

Iyanya rose to prominence after winning Season 1 of talent competition Project Fame West Africa in 2008. Thereafter, he co-founded Made Men Music Group with Ubi Franklin. His debut studio album My Story was released in 2011, followed by Desire in 2013 and Applaudise in 2015. Iyanya is also behind popular singles, including ‘Kukere’, ‘Ur Waist’ and ‘Up 2 Something.’

“With this partnership, I aim to streamline the complexities the music industry is known for, harness my creativity and administer the collection of my royalties effectively,” the singer said about the deal. “This is an exciting prospect for me as I journey in my music career to the next level.”