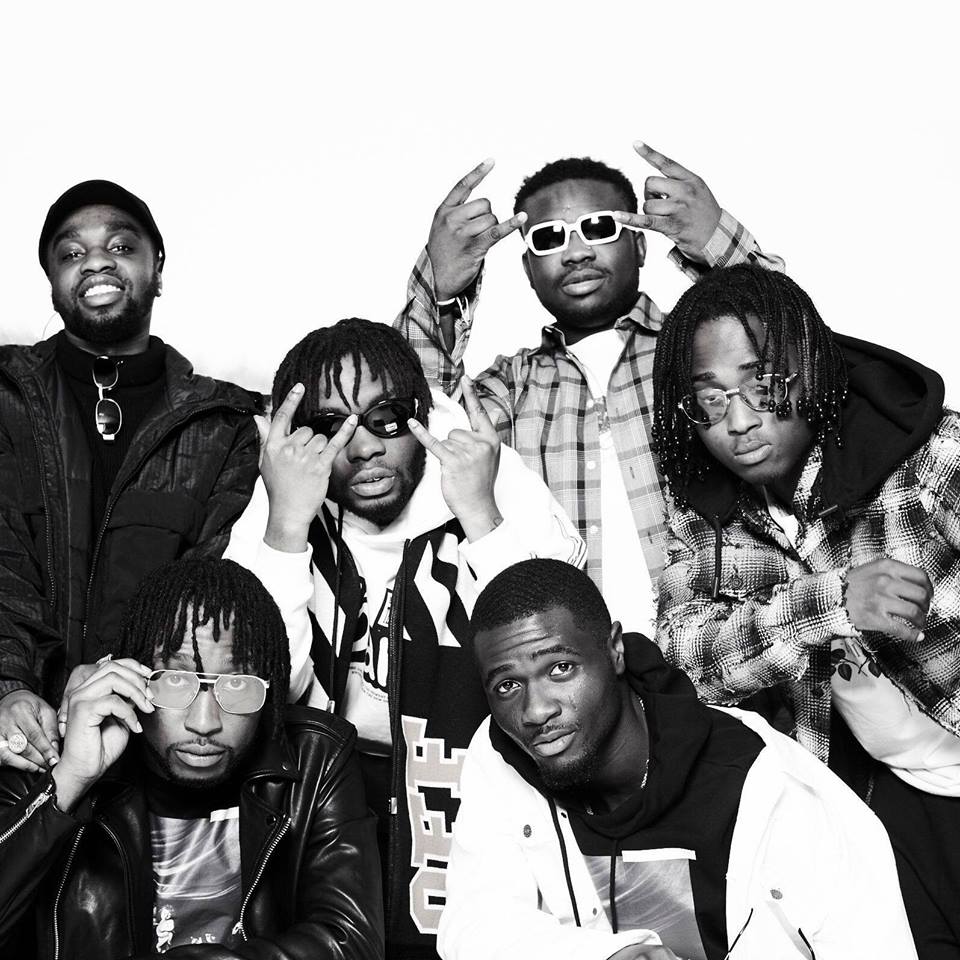 Showing no signs of slowing down before the end of the year – recently announcing their sold-out upcoming ROOTS AFRICA TOUR later this month with dates in Zambia, Kenya, Ghana and Nigeria and being nominated for ‘Best African Act’ at this year’s MOBO Awards where they brought an explosive performance of their hit single ‘Petite’ – the release of their new 3-track ‘Headliner’ EP will see NSG closing 2021 with a bang.

Once again fusing their signature sound of laidback Afrobeats with UK and US Hip-Hop and R&B and tropical Caribbean influences – which has helped them to garner a staggering amount of streams across their tracks and visuals and earned them a UK Top 10 and a slew of Top 40 hits –  alongside the single ‘Only God Can Judge Me’ ft Mist  (prod by 4play), ‘Headliner’ also features the tracks ‘Suzanna’ ft Patoranking (prod by JAE5) and the project’s title track ‘Headliner’ (prod by 4play).

“We just thought we would end the successful year with a bang. Coming out of a pandemic, we might as well end the year with a high, by dropping this project as a warm-up with plans to drop our album in 2022.”

Speaking on the two previously unheard tracks, they added:

“On ‘Suzanna’ we linked up with one of Nigeria and Africa’s greatest artists Patoranking to create this massive spiritual vibe. This is produced by JAE5 so you already know it’s a hit. Big up all the Suzannas worldwide cause they gonna be loving this one.”

“‘Headliner’ is the final song on the project.  It’s a big statement. You know the energies are forever high in our music, approach and especially whenever we touch a stage. We’ve proven that we are headliners.”

Best described as a brotherhood, members Kruddz, Mxjib, Mojo, OGD, Dope and Papii Abz were already consistently bringing major heat to the UK underground scene before bursting into the mainstream with their 2019 summer hit ‘Options’ and a subsequent string of infectious releases including ‘OT Bop’, ‘Lupita’ and ‘Kate Winslet’.

Building on their runaway 2020 successes – including the pinnacle summer release of the mixtape ‘Roots’ which NME described as a project that ‘lives up to their chart-topping reputation’, making history as the first act to hit the #1 spot on the Official Afrobeats Chart, winning ‘Visual of the Year’ at the return of the MOBOs, as well as the impactful launch of staple The Area Bar in Accra, Ghana – NSG continues to strive to shine in their own lane, while pushing forward the Afro-inspired cultural scene they have passionately helped to pioneer.

Confirming their plans for global domination, NSG say ‘we’re not looking at a United Kingdom thing, we’re looking at a global thing.’ – and with more new music set to be released in 2022, they are well on their way!

Continue Reading
You may also like...
Related Topics:Featured, NSG