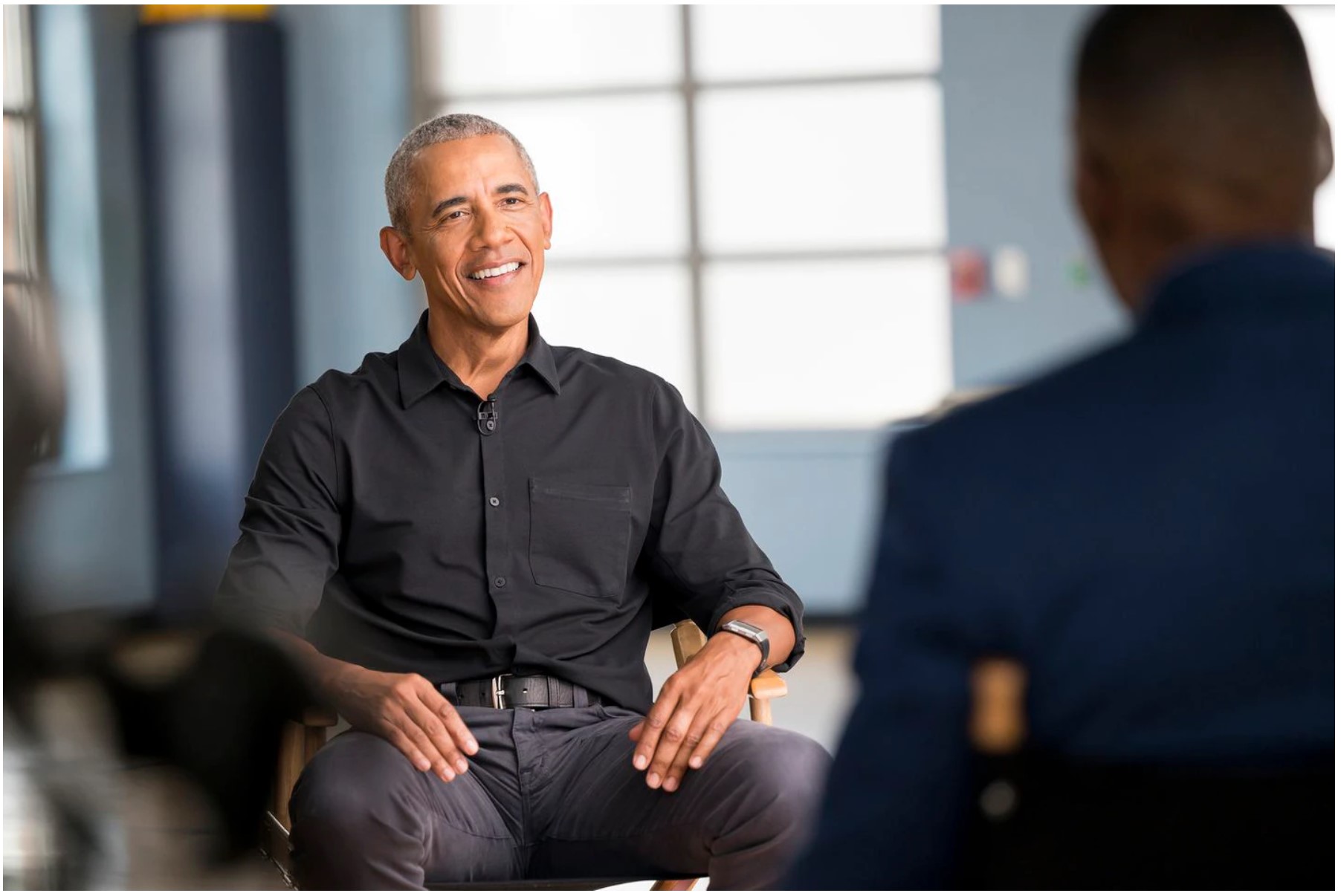 There are several yearly traditions that let you know it’s summertime. The solstice, Juneteenth, the NBA Finals — and President Barack Obama’s summer playlist.

The 44th President released the seventh such playlist via social media Saturday morning, complete with 38 songs by artists such as Rihanna, J. Cole, Stevie Wonder, SZA, Bob Marley and more.

“With so many folks getting together with family and friends, there’s a lot to celebrate this summer,” Obama tweeted Saturday alongside a photo of the playlist. “Here’s a playlist of songs I’ve been listening to lately—it’s a mix of old and new, household names and emerging artists, and a whole lot in between.”

The list contained something for everyone, whether you’re a fan of current hip-hop and R&B, 1950s jazz, or 70s rock

With so many folks getting together with family and friends, there’s a lot to celebrate this summer. Here’s a playlist of songs I’ve been listening to lately—it's a mix of old and new, household names and emerging artists, and a whole lot in between. pic.twitter.com/xwTPun9wsw

Fans of modern hip-hop and R&B artists likely recognized Migos, Drake, Bruno Mars, H.E.R., Lil Baby, SZA, and J. Cole, all of whom have released Billboard-charting singles in the past year.

For fans of 60s-70s-era soul music, there are songs by Stevie Wonder, Smokey Robinson and Roy Ayers.

Representing rock n’ roll from the 60s and 70s were songs by The Rolling Stones, Bob Dylan, Joni Mitchell, and George Harrison.

Obama has been releasing summer playlists each year like clockwork since 2015 when he was still in office.

Each summer playlist has been released alongside a summer reading list, with this year’s edition containing novels by the likes of David Diop, Te-Ping Chen, Rumaan Alam, and more

“This is screaming Leo energy, Mr. President!! We love to see it!!” wrote another.

Several users reacted to one song in particular, “Astronaut In The Ocean” by Masked Wolf, which has made the rounds on TikTok over the past year.

“Obama, i love you. But i don’t believe for a second that you actually listen to Astronauts In The Ocean,” a user tweeted.