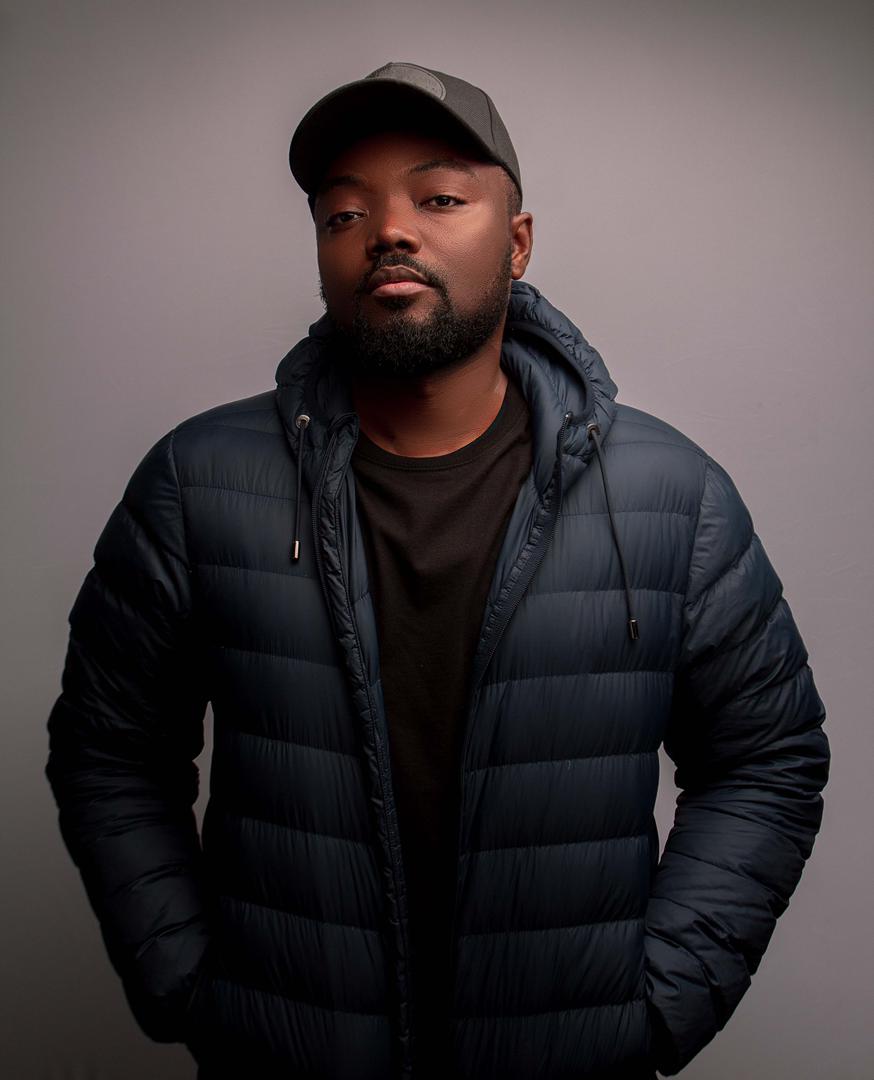 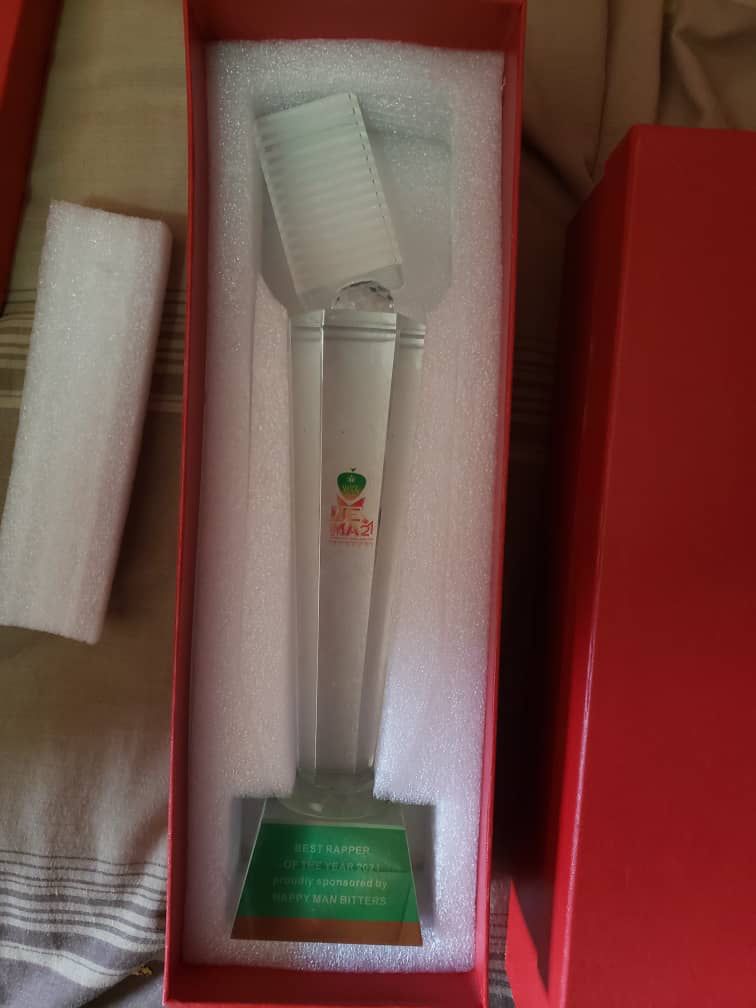 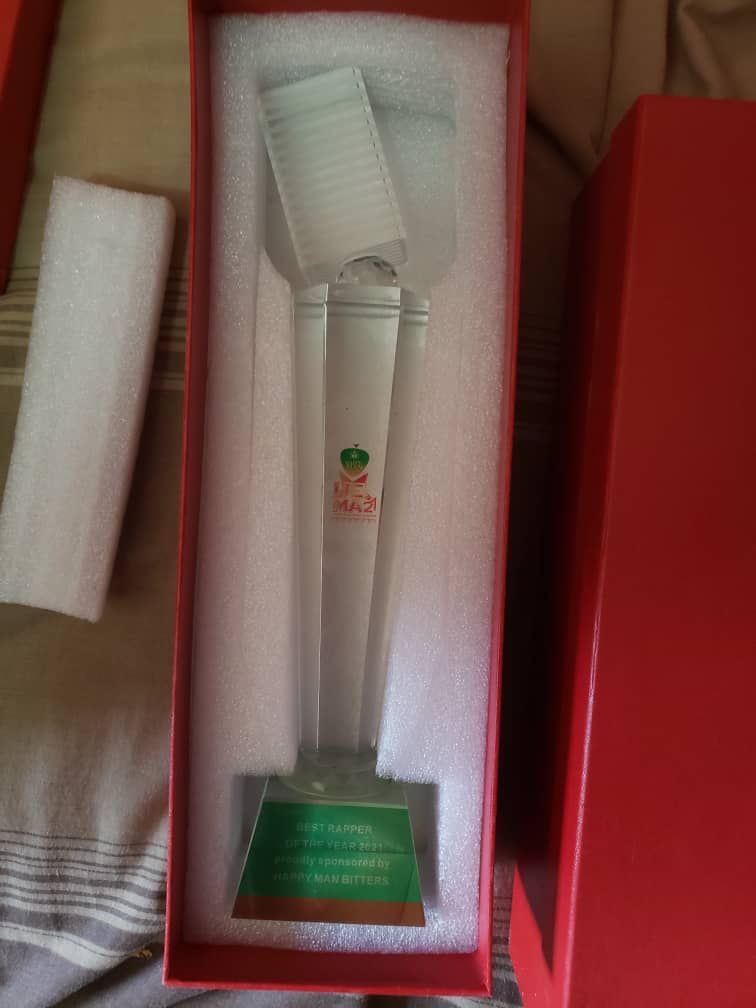 He recently released a new single dubbed ‘Odin’ which is translated in English as ‘His Own’, the song is available on all streaming platforms.

Obed doubles as a creative director, record producer, and songwriter. He is the lead singer for a gospel music group, “Preachers,” a Ghanaian gospel group. The group is made up of three members: Obed Psych, Emani Beats, and Edmund Baidoo. Since 2009, as pacesetters of the urban gospel movement in Ghana, they have toured locally and internationally to preach the word of God through their music.

Preachers are notable pioneers of the urban gospel/hip-hop genre in Ghana and continue to set the pace for the new generation of gospel music.

They came together as a group in 2009 to form a gospel rap group, which they jointly named “Preachers.” The name “preachers” was derived from the bible verse Mark 16:15, which says, “Go ye into the world and preach the gospel to all creation.”

Continue Reading
You may also like...
Related Topics:Featured, Obed Psych