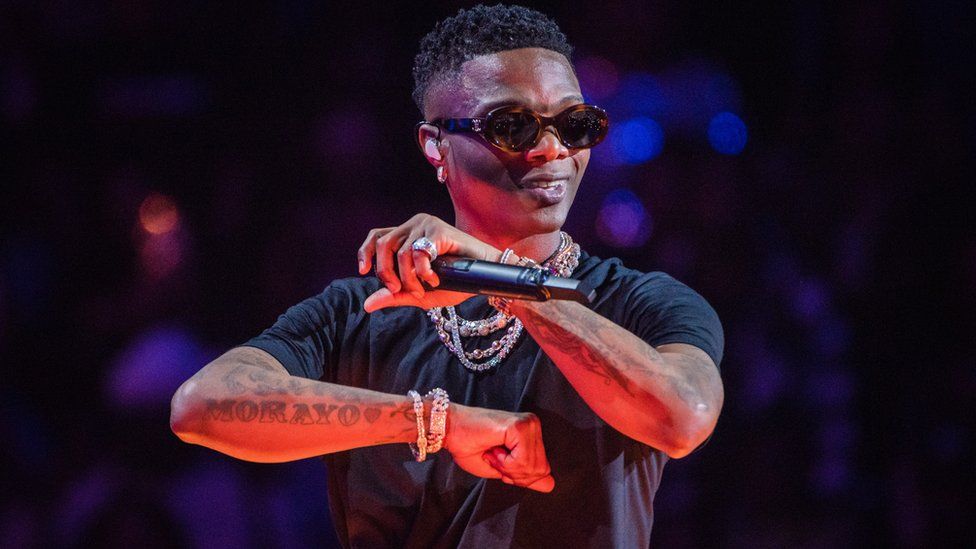 Official: Wizkid Is Now A Brand Ambassador For Pepsi In Nigeria

Following today’s announcement, He will serve as a brand ambassador for Pepsi in Nigeria, supporting the brand in a variety of ways such as brand campaigns, product launches, and brand initiatives.

Wizkid, who has over 20 million social media followers and four successful albums to his name, has become a cultural ambassador for his native Nigeria as well as a prominent voice for human rights on the continent. He established himself as an Afrobeats legend with his first three studio albums, Superstar (2011), Ayo (2014), and Sounds From the Other Side (2017), after building a profile in the 2000s with co-writing credits and feature spots.

The 31-year-old Nigerian is a gold selling music artist and also the first lifestyle ambassador to sign a global deal with PUMA Motorsport to focus on streetwear and car culture. He was nominated for the GRAMMY® Awards in “Best Global Music Album” category, and has appeared in multiple times on Billboard Charts. His fourth studio album, 2020’s Made in Lagos, cemented him as one of Nigeria’s greatest cultural ambassadors and placed him at the vanguard of a global Afrobeats wave.

Meanwhile, this is not the first time the Nigerian artiste is working. In 2012, he signed his first ever deal with the global beverage company, and went on to sign a renewable deal in 2014.

Continue Reading
You may also like...
Related Topics:Featured, Pepsi, Wizkid