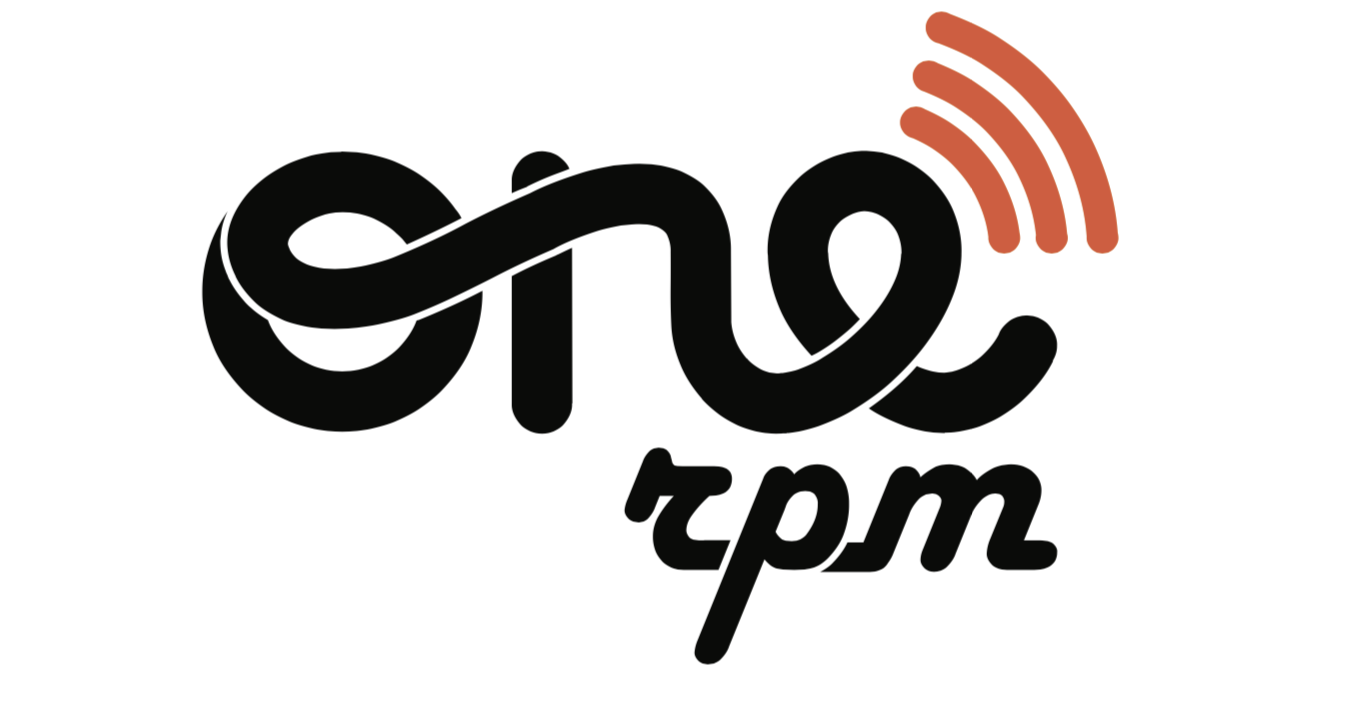 Nigerian talent manager, Osagie Osarenz has been named the country manager of ONErpm, the digital distribution service and fan engagement platform in Nigeria.

The expansion of the company to the West African country adds to its existing offices in “more than 20 territories globally,” per a release by the company.

Flavour, Timaya, Laycon, Bella Shmurda, Reminisce, YCee, and Kcee are some of the African artists on the rooster of ONErpm.

“These artists deserve to be heard. The goal is to consistently and Innovatively  add value to the African music industry,” stated Osarenz.

ONErpm supports over 600,000 artists, music labels and video creators worldwide and is home to more than 8,000 YouTube channels that collectively generate over 9 billion views a month.

“We are one of the few, if not the only company, where an artist can start off as a DIY and graduate to bespoke marketing and label services,” added Emmanuel Zunz, founder of ONErpm.

“With our renewed focus on direct to fan, combined with improved real-time data, we are preparing our company and our clients for what we believe is the next big wave of music consumption.”