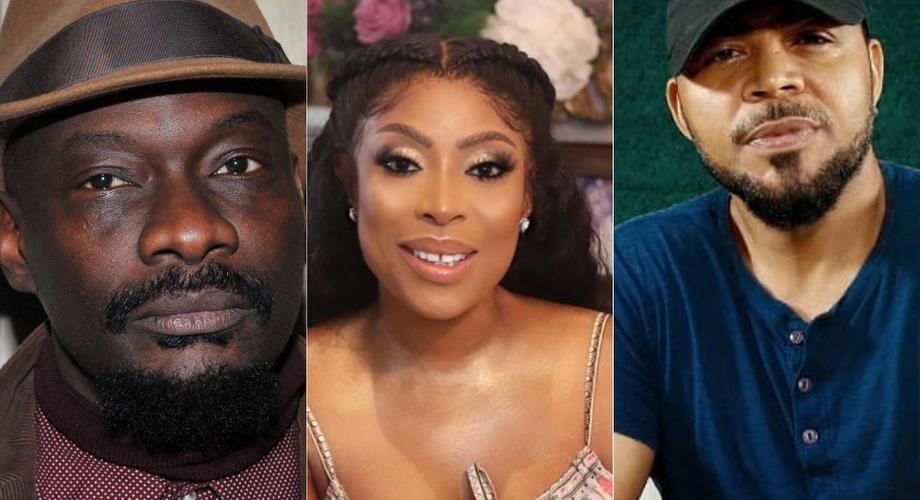 Filmmakers, Ramsey Nouah, Mo Abudu and Andrew Dosunmu have been listed among 395 members invited for the Academy of Motion Pictures Arts and Sciences (AMPAS)’s class of 2021.

The list, which featured important personalities across 50 countries, was unveiled by the Academy on July 1, 2021.

Abudu was named in the producers’ category for her 2020 and 2017 films, ‘Oloture’ and ‘The Royal Hibiscus Hotel’.

Andrew Dosunmu was listed in the directors’ category for the movies ‘Mother of George’ and ‘Restless City.’

The 2021 class is 46% women, 39% underrepresented ethnic/racial communities, and 53% international from 49 countries outside of the United States.

There are 89 Oscar nominees, including 25 winners, among the invitees.

In a statement by the Academy, it noted that the resizing of this year’s list was born out of the need to prioritize the continual growth and support of its members.

It said; “the number of invitees this year was limited to roughly half that of recent years as a way to enable steady future growth and to ensure the necessary infrastructure, staff resources and environment to support all Academy members.”