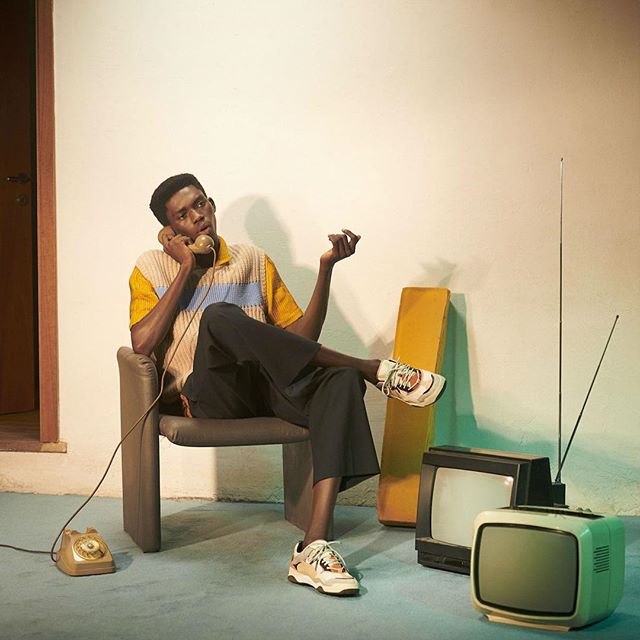 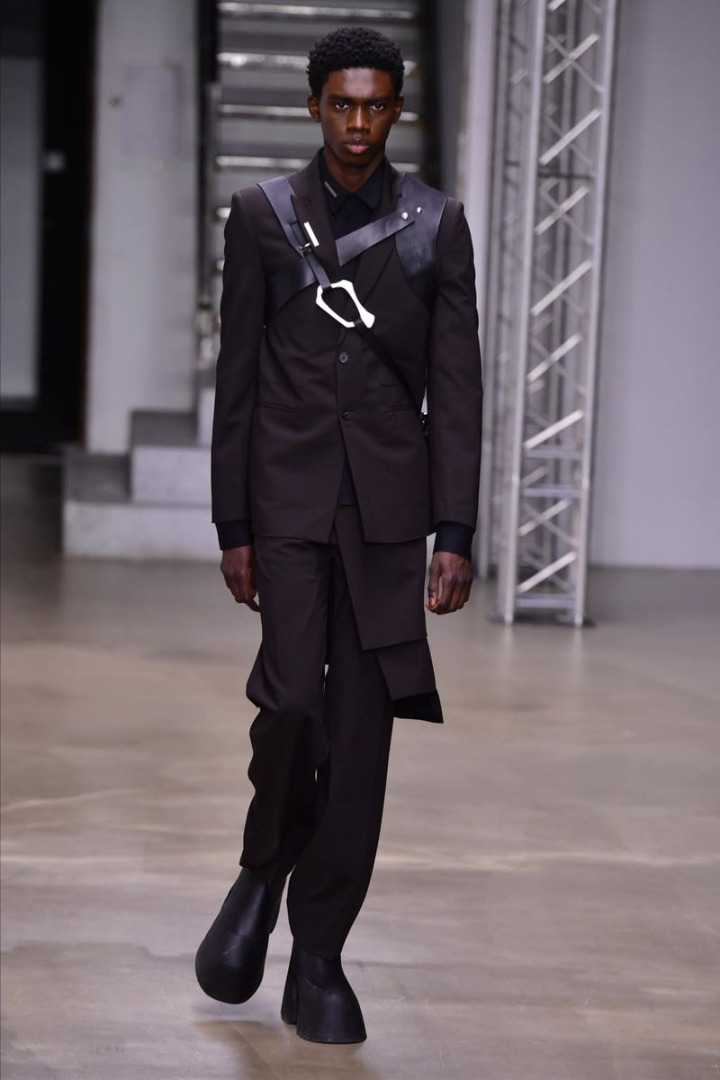 He was born Gabriel Agbolo Kwami Efoe as a young man and studied computer programming before being discovered as a model. Ottawa made his exclusive worldwide debut on the international fashion scene by being one of the models for the late Virgil Abloh when he became the first Black Creative Director to head the men’s division at Louis Vuitton. 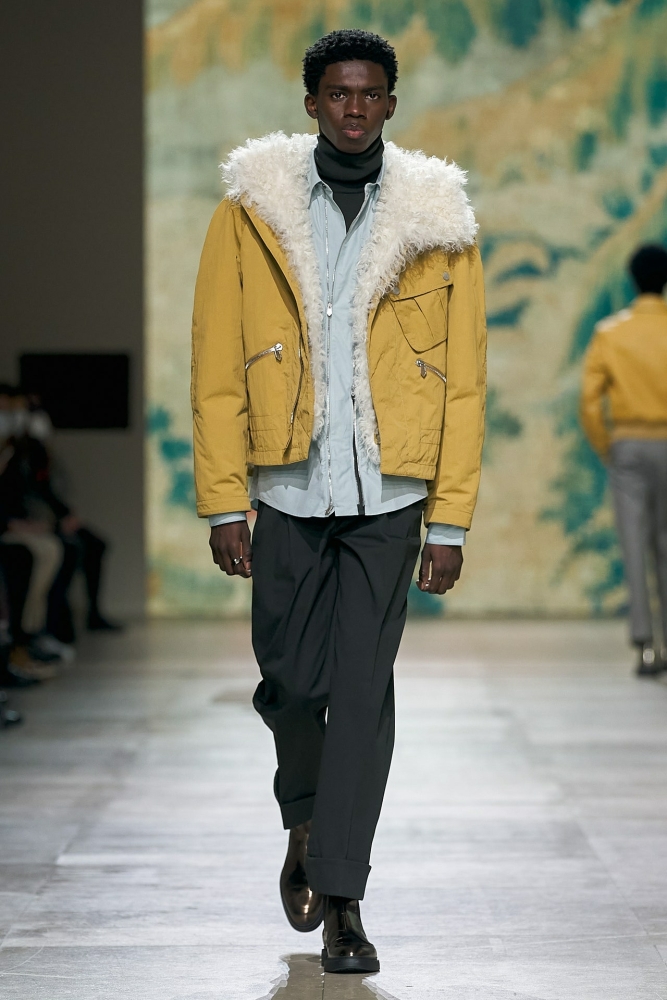 After his debut with Virgil, Ottawa has gone on to work and has since been featured in campaigns for Fendi  Bottega Veneta, OFF-WHITE,  Thom Browne, and Jil Sander, to name a few. This article seeks to update you all about the shows, catalogues and campaigns Ottawa Kwami has been involved in 2022.

Ottawa Kwami has been part of the following fashion events in 2022;

Ottawa Kwami has a bright future ahead of him in the fashion industry, and we cannot wait to see the exploits he makes in the fall of this year as we enter another round of fashion shows.

As a Ghanaian, Ottawa Kwami deserves all the support he needs to get to the top. We can only wish him well in all he’s doing, and we can’t wait to see him take over the world.

Continue Reading
You may also like...
Related Topics:Featured, ottawa Kwami