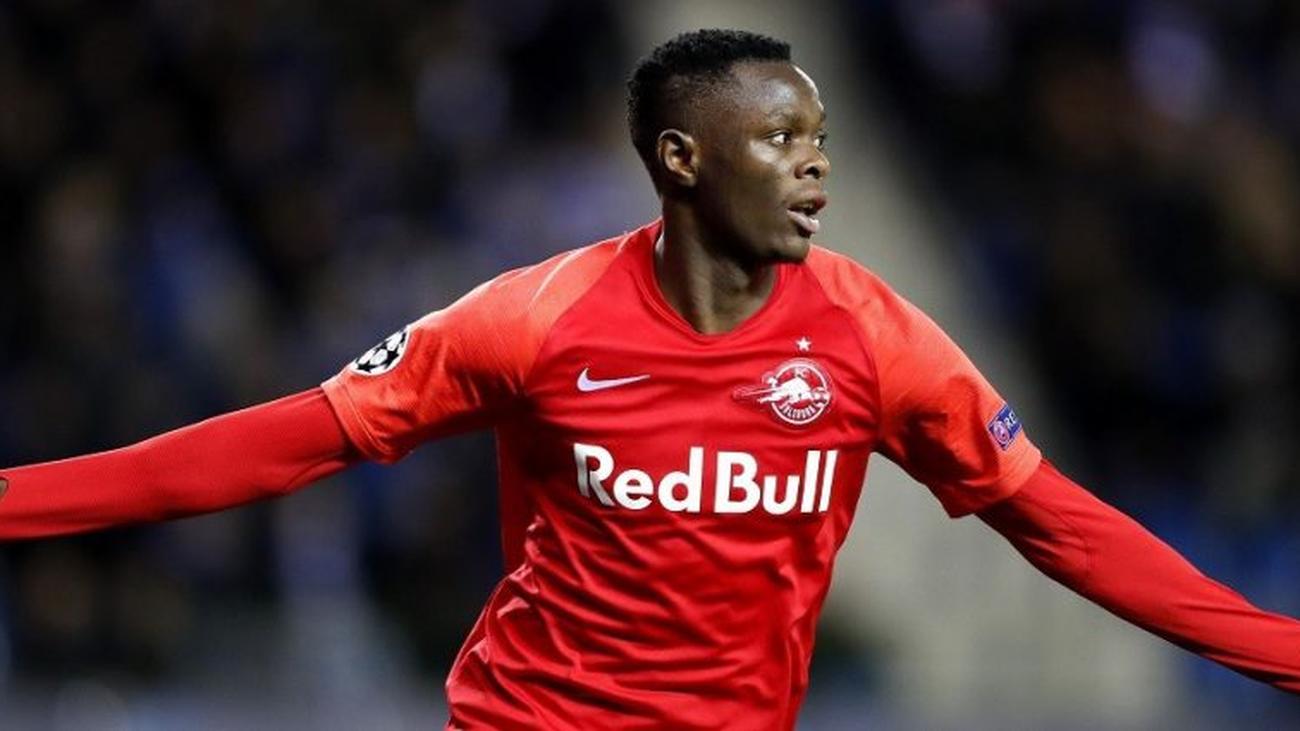 The talented striker signed a 5-year deal which will keep him at the club till 2026.

“Leicester City Football Club can confirm that exciting young striker Patson Daka will join the Club on a five-year-deal from 1 July, subject to Premier League and international clearance,” reads a statement on the Leicester FC’s website.

Daka’s former team Red Bull Salzburg also wished the forward success. “Daka leaves for the Premier League where he joins Leicester. He signs a deals until 2026. Good Luck, Patson,” said the Austrian based side.

“I’m so, so excited to join this great, historic Club. It has been my dream and I’m so happy and looking forward to what’s coming next,” Daka told the Leicester FC TV.

The Zambian forward said he will give his best to the club. “I look forward to seeing the Leicester City fans inside the stadium soon,” he added.

“I’m looking forward to what’s coming next so much. I can’t believe it right now that I’m already wearing this great shirt… I feel like I’m already on the pitch from here! I can’t wait and it means so much to me to be honest. I’m just so happy. My dream has come true today.” added Daka.

During his time at RB Salzburg, Daka scored 68 goals in 125 appearances winning four league titles and his 27 goals last season won him the golden boot in Austria where he was also voted the MVP of the Bundesliga.