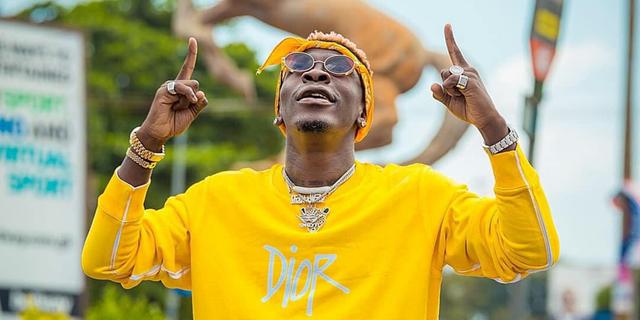 With his fifth studio album expected to be released sometime this year, Shatta Wale has shared the video for his motivational new song “On God,” which sees the reggae and dancehall artiste remain loyal to his genre while he slows things down from his usual party-ragga stylings, lyrically.

“On God” features the multiple award-winning musician at his most relaxed, reflecting on past moments while he tackles some intriguing industry issues over some dancehall synths & drums production. The extravagant video, shot in the United States of America (USA), features polished visuals from director Maxwell Jennings and follows Shatta Wale on top of a high land as he casually sings the lyrics while displaying his artistic prowess.

“On God” arrives not long after Shatta Wale once again teamed-up with rapper Medikal for a series of projects, including a joint EP and their latest single, “Deeper Than Blood”. The Ghanaian star continued to make waves in 2020 by being featured on Beyoncé’s Black Is King for his contribution to the The Lion King: The Gift standout “Already.” He also made it on Barack Obama’s summer 2020 playlist for that same song.

Check out Shatta Wale’s new single and music video for “On God” below.