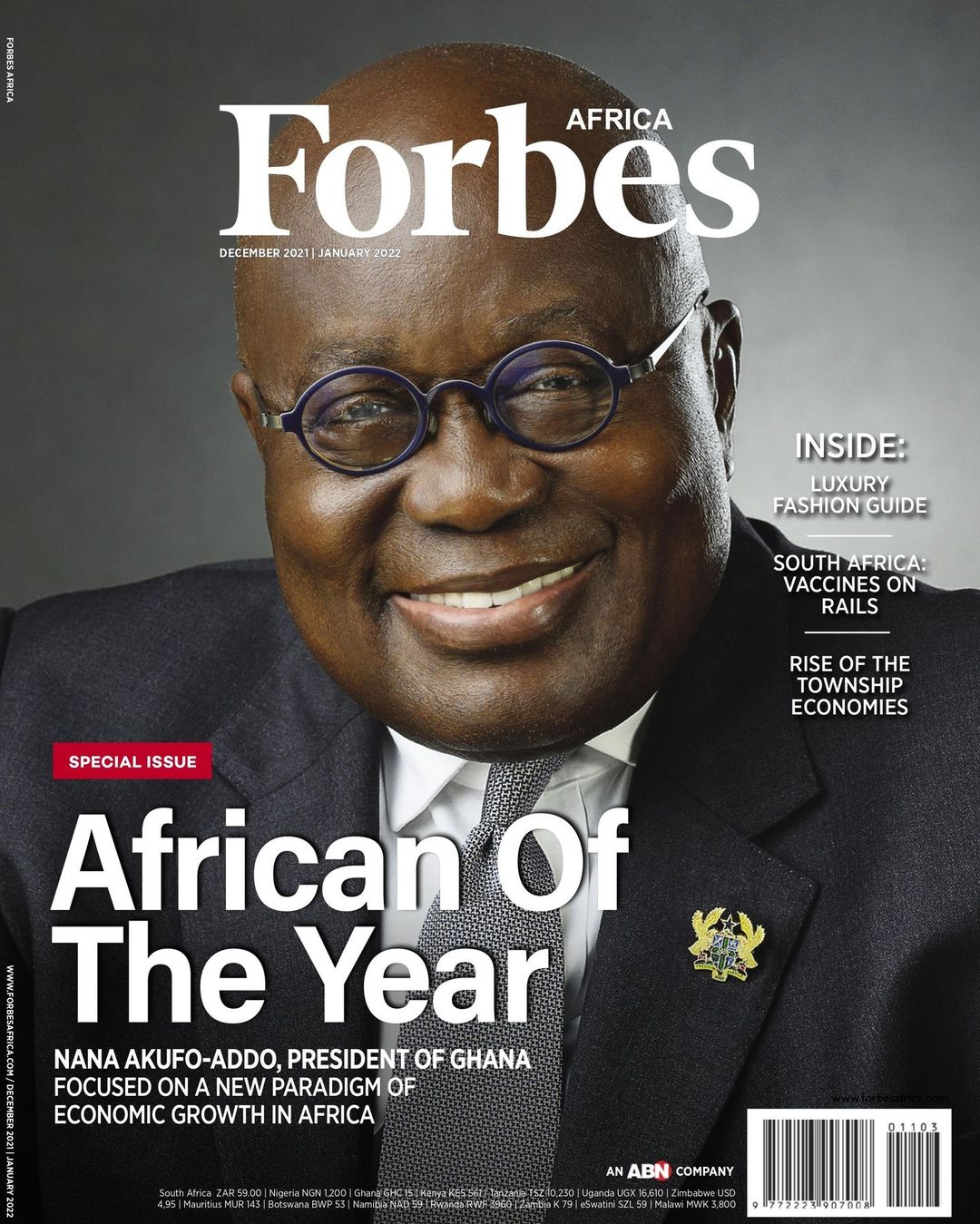 President Nana Akufo-Addo is Forbes’ ‘African Of The Year’

The December 2021/January 20221 issue of Forbes Africa reveals the President of Ghana Nana Akufo-Addo as the magazines’ 2021 ‘African of the Year’.

In his exclusive interview with Forbes Africa’s Peace Hyde, the president “dwells on the new focus of the West African nation that has in recent years consistently been one of the world’s fastest-growing economies.”

“Ghana’s President has repositioned the country in the global marketplace as one reliant on its own resources and strengths. He is redefining economic development and it’s resonating across Africa,” Forbes describes him.

The issue also includes an inclusive interview with award-winning filmmaker Ifan Ifeanyi Michael who shared his excitement on Instagram saying:

It’s been a wonderful year, from making the Forbes Under 30 Class 2021 list to now being featured on Forbes Africa December Issue. ✨🎉

My interview with the fab amazing @peac_hy was really a rollercoaster of emotions and truly a humbling experience. I got to share a part of me I often don’t. As always, it’s an honor to have such publication take interest in putting my story out there to the world. Thank you @forbesafrica for the feature and the ever lovely Peace Hyde. 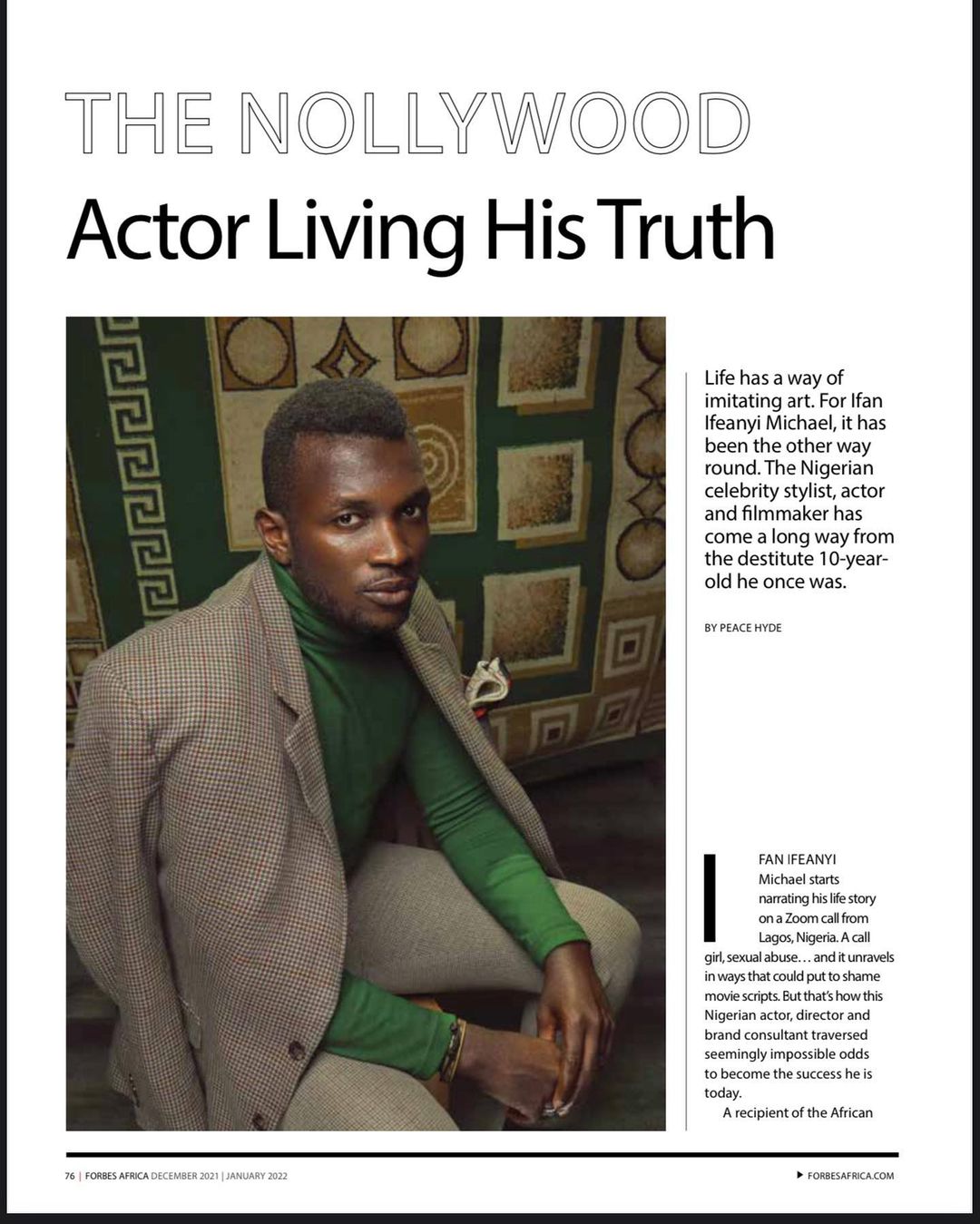 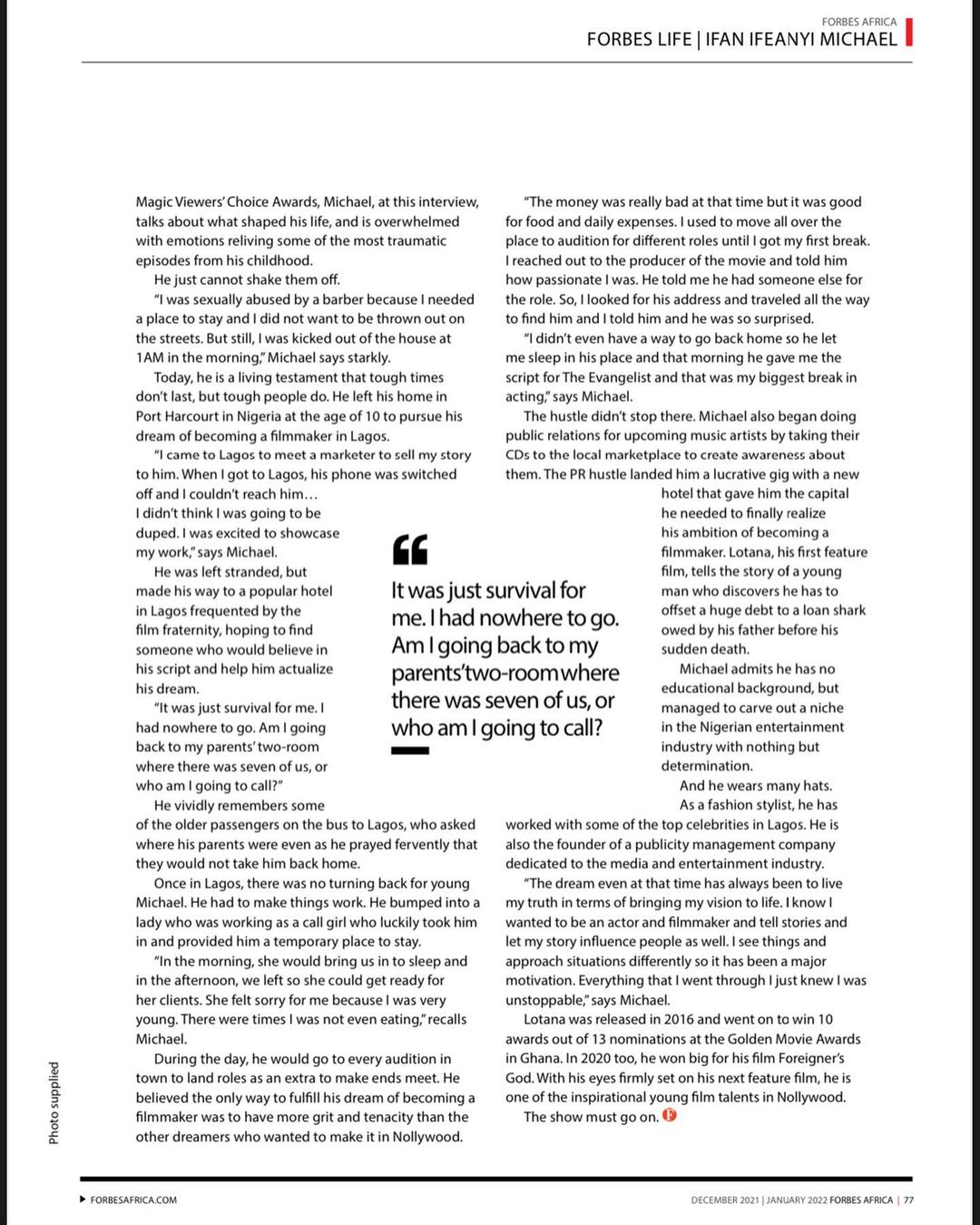 Get the digital copy of Forbes Magazine’s latest issue here.

How Rap and Afropop saved the day for Ghanaian music on Spotify
Burna Boy Chats with Zane Lowe About His New Single “B. D’OR” & 2021 Highlights