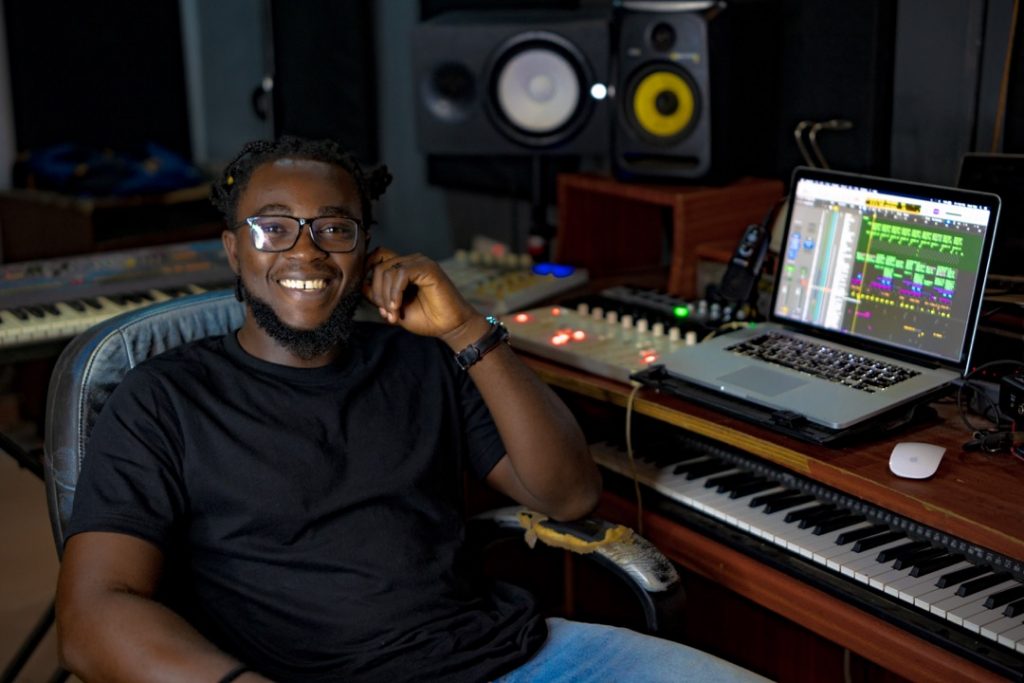 Producer of Gyakie’s ‘Forever’ shares story behind the record

Ghanaian producer Kros has shared the story around the creation of the beat for Forever.

Gyakie has been on a high with her single ‘Forever’ blazing the Billboard thriller charts, and the Apple Top 100 in both Ghana and Nigeria.

She is currently in Nigeria, doing a media tour as she has released the remix of ‘Forever’ featuring Omah Lay.

An interesting fact about the beat is that, it was played on a ship – Yes, specifically a drilling ship.

In a series of tweet, expressing his joy, at the success the song has produced,

I produced a beat whilst I wz on a freakn drilling ship ma guy. Sent it to @ElectroMirror that same day. 2 days later, mirror told me @gyakie had finished the song. Just 2 days ooo. Now that song has @Omah_Lay on it n it’s 1 of the biggest tunes to eva come 4rm the motherland

Kros advised producers not to rely on A-list talents but to try and build with emerging talents.

So you’re an upcoming producer and you think your only breakthrough will be if you produce for a “major” league artist. Jack, shorn Dey lie your body. Find a good talent and send beats through ma guy!! Forget the quick money.