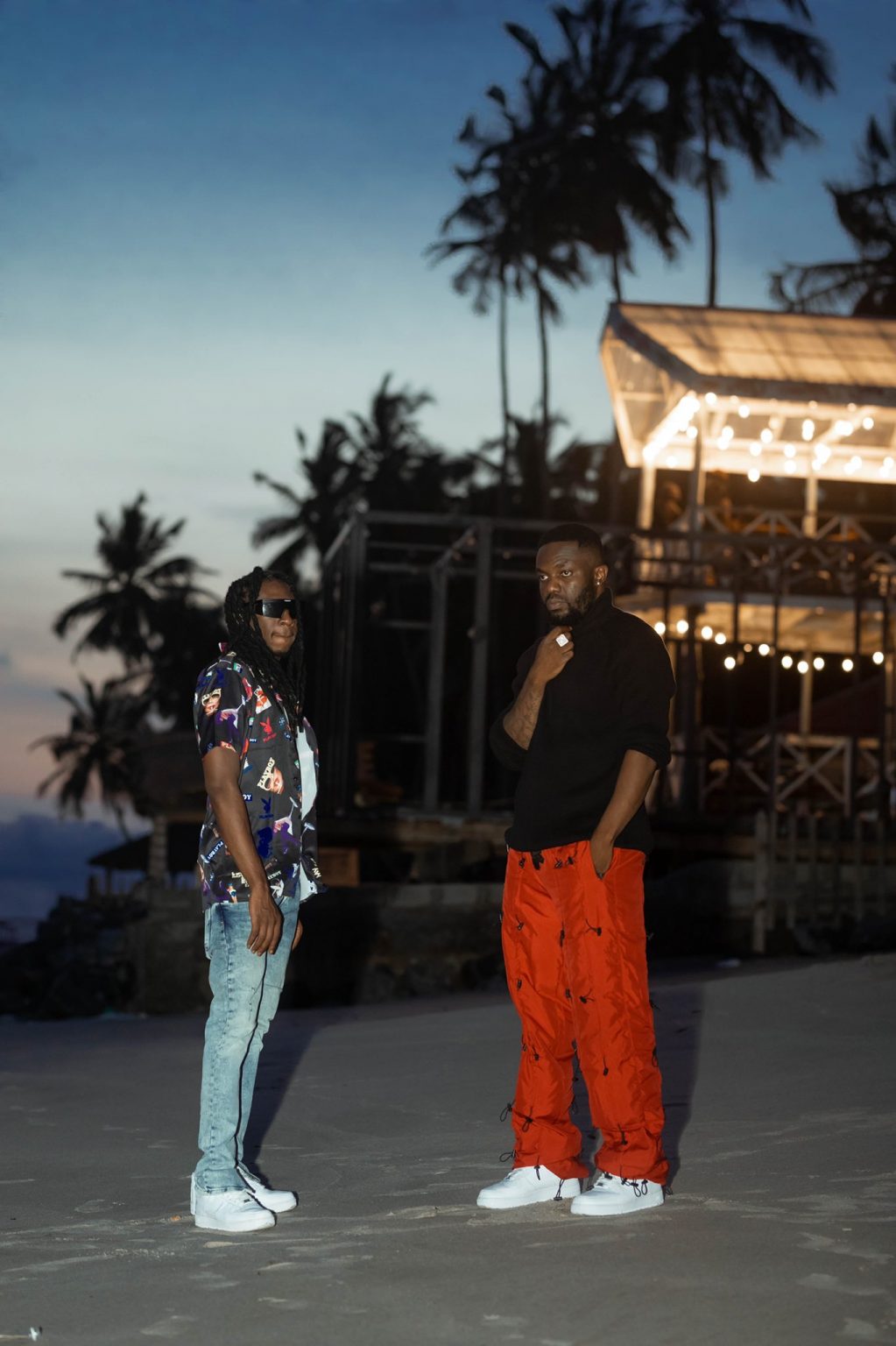 The song arrives with a groovy feel accompanied with powerful drums, followed by the calm and harmonious vocals of Mugeez and the sonorous voice of Omar Sterling ushers listeners into a paradise of enjoyment. The RnB leaning, melodic Highlife track sees the legendary Ghanaian music group more comfortable than ever lyrically flexing in their mother tongue and pidgin English.

Produced by award-winning Ghanaian producer,DJ Breezy, ‘Eboso’ is a clear testament to R2BEES indisputable ability to effortlessly intermix Afrobeats, Highlife, Hiplife, Hip-Hop and other elements, taking listeners on a sonic ride reflective of their musical palette.

The track sees Mugeez in top form as he shows off his vocal prowess with the catchy hook and Sterling’s verse offers a lyrical masterclass and showcases his musical versatility as it accommodates his rapping and singing skills. The song is centred around enjoyment and the music duo wants you to take time off and enjoy yourself.

‘Eboso’ is a single off the group’s upcoming fourth studio album, ‘Back 2 Basics’ which is set for release on 25th November, 2021 and stems off the back of their hit single, ‘Fine Wine’ featuring King Promise and Joeboy.

R2BEES are arguably the biggest music duo in their home country of Ghana and Africa at large since the release of their earlier singles, ‘I Dey Mad’ and ‘Yawa Girl’ in 2008, which became instant hits and fan favourites.

Continue Reading
You may also like...
Related Topics:Featured, Mugeez, r2bees

The Police Administration meets Creative Arts Industry players
M.anifest’s “Madina To The Universe” the album is a statement of “Ambition”