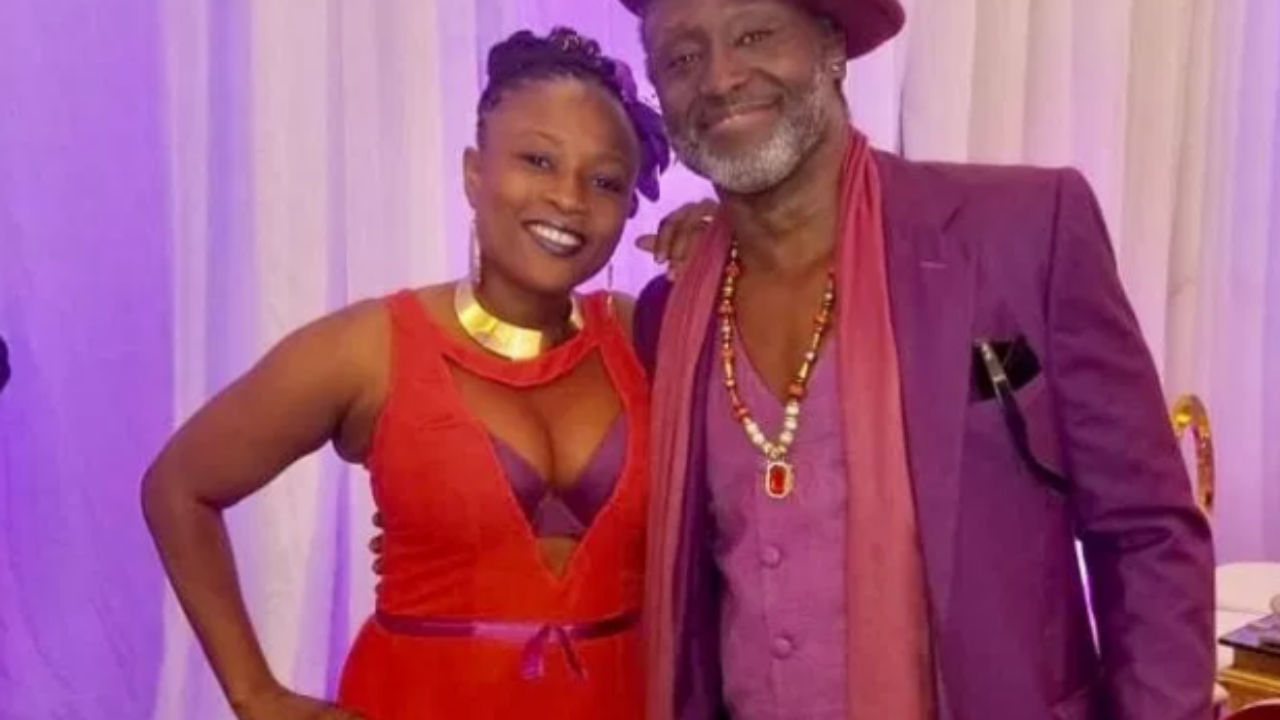 Reggie Rockstone’s wife reveals how she met the rapper (VIDEO)

The celebrity couple who have been married for almost 18 years have, over the years, displayed a lot of affection and support for each other through social media.

In an interview with Nkonkonsa, Zilla—who is the daughter of the first President of Ghana, Hilla Limann – disclosed that she was introduced to the rapper by DJ Black at Boomerang nightclub back in 2000.

According to her, she was at the University of Ghana, Legon, at the time and decided to go to a party with her friends. And when she decided to request her favourite song from DJ Black, she met Reggie.

“The very first time we met was at Boomerang in the year 2000,” she said. “I was at Legon at the time with DJ Black. I loved dancehall. So, when I got to the club, I went to DJ Black to request for a dancehall song and when I got in, Reggie was there. Black introduced me to him.”

Zilla disclosed that their mutual friends orchestrated their relationship when she had no idea what was going on.

“Our first meeting didn’t really mean anything. The real meet up was at Celsbridge Pub. It happens that, for some reasons, our mutual friends thought that Reggie and I would get along. So, they kept telling Reggie about this person called Zilla and her physique. So, he was curious and wanted to know more about me. But in my small corner, nobody had come to tell me anything. So, I was clueless.”

She added that they were compatible because of her physique and that she is trustworthy and not jealous.

Watch the full interview below.