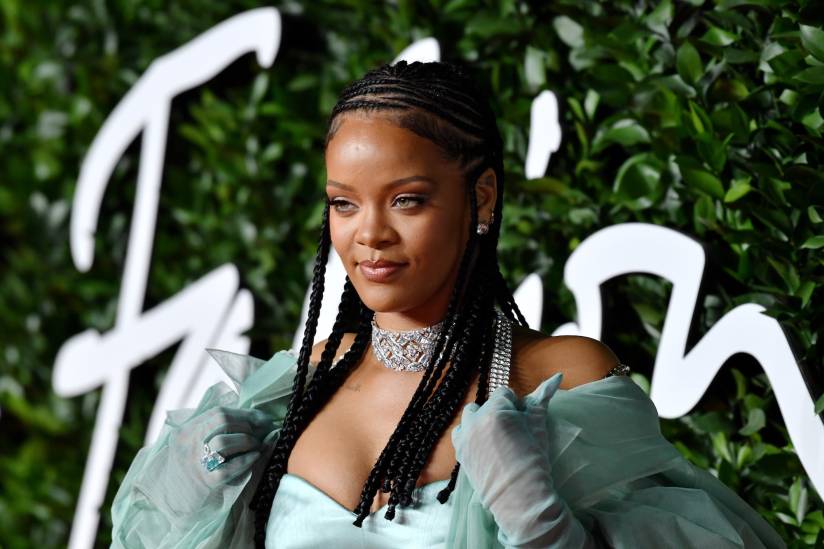 Rihanna Officially A Billionaire, Richest Female Musician According To Forbes

“All I see is dollar signs, “ Rihanna sang on her hit Pour It Up. A title that fits perfectly with the new financial course that the designer has just passed.

The 33-year-old Barbadian is officially a billionaire according to the Forbes ranking. With an estimated wealth of 1.7 billion according to Forbes , Rihanna is placed just behind Oprah Winfrey and thus becomes the richest singer in the world. And yet, it is not thanks to her art that she has become so rich.

In 2017, Rihanna created Fenty Beauty, a cosmetics brand in partnership with LVMH. The make-up line relies on inclusiveness by offering a foundation available in 50 shades, making it easier for women and men of colour to find a product suited to their skin tone.

The products very quickly know a worldwide craze and eventually overtake other lines of cosmetics created by other celebrities, such as Kylie Cosmetics by Kylie Jenner. According to Forbes, the company is now valued at $ 2.8 billion (€ 2.35 billion) of which 50% is owned by Rihanna.

La Barbadienne does not stop there and in 2018 launches Savage x Fenty, a line of lingerie that operates on the same principle of inclusiveness by offering underwear for each body type. A company also supported by LVMH and that Forbes estimates at $ 270 million. The singer owns 30% of the shares, the rest belonging to the French luxury group.

But all is not perfect in this success story. Her ready-to-wear brand Fenty, deemed too expensive and impacted by the health crisis, ended up disappearing.

With a fortune estimated at 1.7 billion dollars, Rihanna overtakes another artist turned businessman: Kanye West. With a wealth valued at $1.3 billion, the rapper and his shoe and clothing brand Yeezy are behind the singer of the famous Umbrella .

Abba Kyari Responds to Hushpuppi Bribery Allegation — “Nobody Demanded a Kobo from Abbas Hushpuppi”
The BOSS Awards:Ghana-Global Old Students Awards to be launched