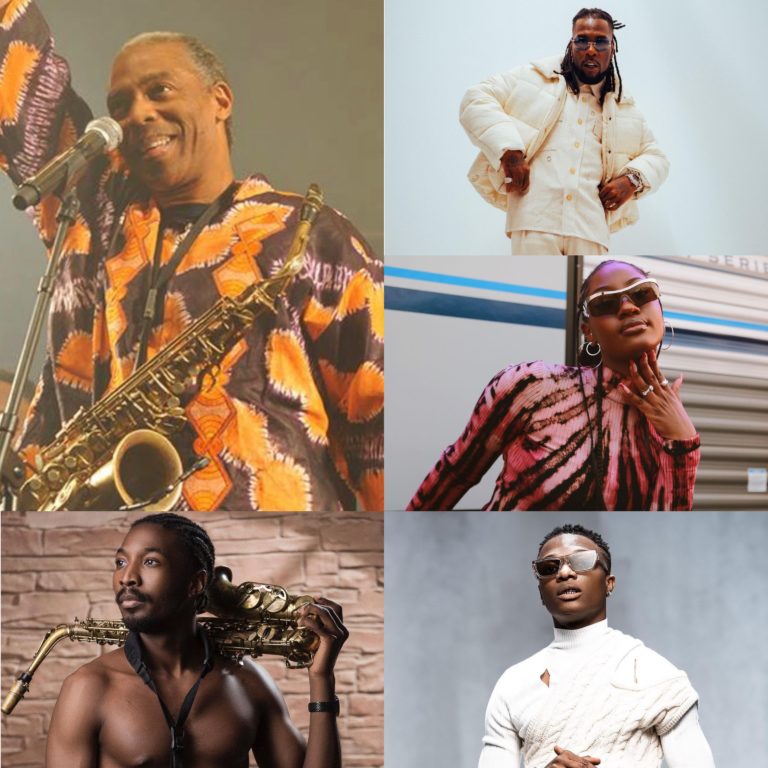 Tems has had a spectacular rise this year and continues to blaze a trail for young women in Alté. She has established herself as one of the most passionate young artists in the Nigerian music industry over the last two years. Her international recognition grew with the release of a series of notable singles and albums, including her collaboration with Drake on the song “Fountains” off his album “Certified Lover Boy,” and she has since become an artist to watch.

Rocky Dawuni “Voice of Bunbon, Vol. 1” Nominated for Best Global Music Album at GRAMMY Awards!!
Who Has The Most GRAMMY Nominations This Year?