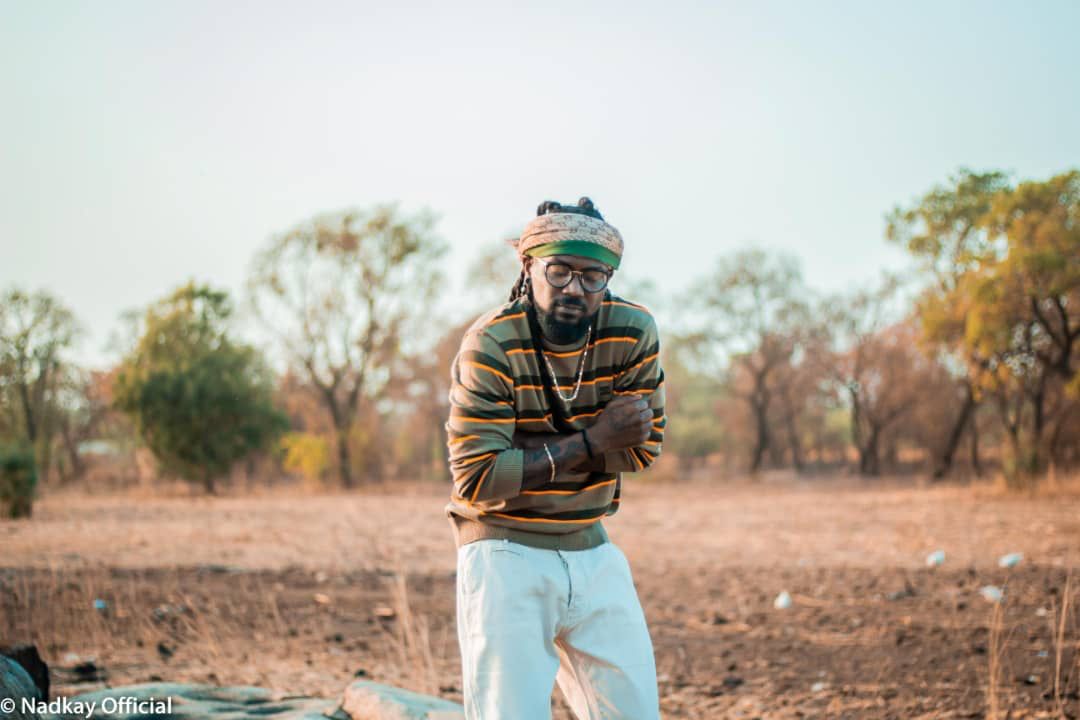 Shot on different locations in his home region of Wa, in the Upper West of Ghana, Samini relives the story he told in the timeless record.

According to Samini, the song was birthed out of a conversation he had with elderly folk in Wa in 2018 while he was on a trip there. That same year he was putting together the album which took him about 2 years to mobilize.

“Untamed”, a Billboard.com charting album by far has been rated the best Reggae Album by any Ghanaian musician in recent times; the collective which had a fine selection of 22-tracks were live produced by Loud City, JMJ Baby, Brainy Beatz, Kwik Action, Rodney King (Asasease) and Mix Master Garzy.

Watch the masterpiece video here on YouTube and get to know about the vivid storyline perfectly captured by Yaw Skyface, award-winning Ghanaian Video Director.

Watching the video gives more meaning to the song and as well gives more life to the classic one drop cut produced by Loud City Music, Grammy-nominated Producers based in the USA.

Take time and listen to “Untamed” Album by Samini here (below) in case you have exhausted that yet.

The album has already produced videos for singles off it; the likes of his major hit single “My Own” as well as “Rainbow”, “Obra”, “Untamed”, just to name a few. Samini’s “Untamed” won “Album Of The Year” 2018 on Reggaeville.com (Europe’s biggest Reggae Network).