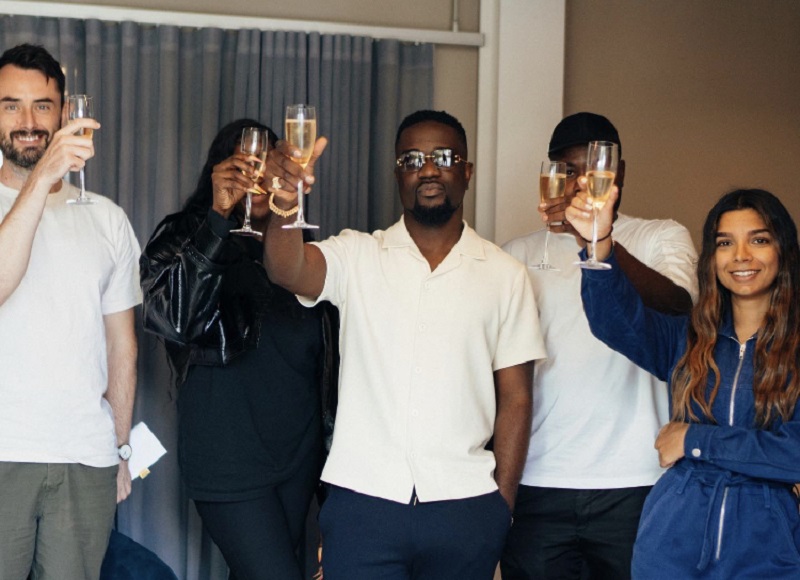 The multi-award winning rapper’s contribution to the Ghanaian music industry has earned him numerous accolades, including the Vodafone Ghana Music Award for “Artiste of the Decade”.

“We are beyond excited to welcome @sarkodie to the SMP family! Great things to come” a tweet from the official Sony Music Publishing Twitter account reads

Sony Music Publishing is an American music publisher, part of the Sony Music Group owned by Sony Entertainment. The company was formed as Sony/ATV in 1995 with the merger of the original incarnation of Sony Music Publishing and ATV Music, which was owned by entertainer Michael Jackson. It is the No. 1 global music publisher & home to the world’s greatest songwriters: The Beatles, Beyonce, Calvin Harris, Ed Sheeran, Lana Del Rey, Pharrell, Queen & more.

Sarkodie was announced the first winner of BET’s Best International Flow at the 2019 BET Hip Hop Awards. He is also considered one of the major proponents of the Azonto genre and dance. he recently released his sixth studio album ‘No Pressure’ which features top international and local artistes.