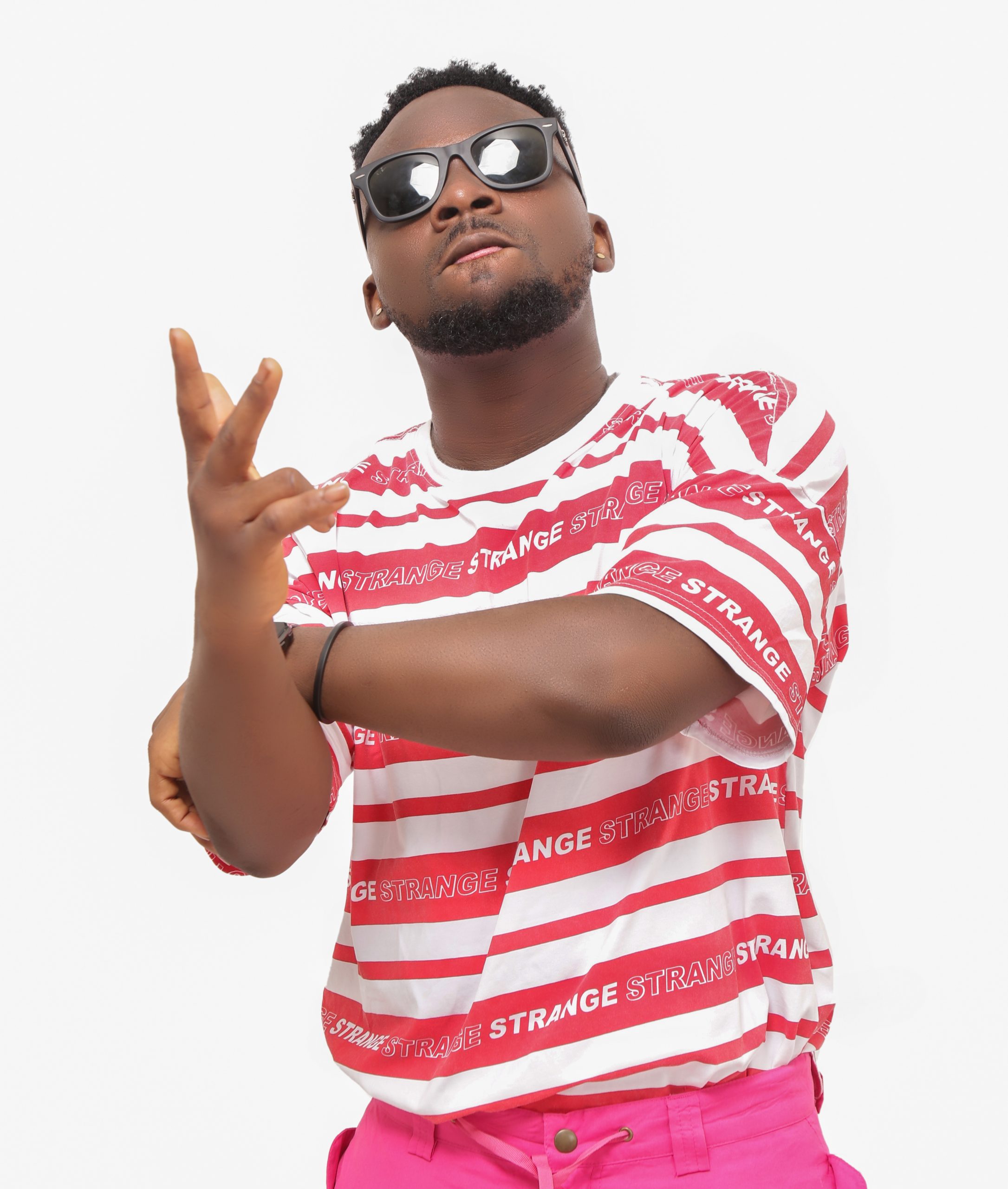 Sauz August gets ‘Inside’ to confirm his readiness

After attaining a record deal with a US-based record label, Future Roots Entertainment, Sauz August is continuing his musical journey with another banger dubbed ‘Inside’

‘Inside’ which comes ahead of his yet to be released EP, shares part of the artiste’s lifestyle and his preference with regards to some life choices

According to Sauz, “‘Inside’ basically talks about the fact that I’d rather chill indoors and have fun than going out. The concept or even lyrics of the song did inspire the title and I did write the song myself”

He revealed that he used two days to work on the masterpiece “it took me two days, I did the first verse the first day and did the second one the following day. But the mixing took about a month or less”

‘Inside’ is accompanied by a captivating visual showcasing some beautiful scenes in Ghana. ‘INSIDE’ is available in all the digital music stores.

Being a signee on Future Roots Entertainment headed by William Jones, Sauz will be on the record for two years with a responsibility to write, compose quality songs and also to attract investors for the label. “We are starting with 2 years, and looking forward to an extension of contract”

Sauz August is a budding versatile Ghanaian artiste who started music at a very young age after his Senior High School Education at St. Anthony’s school. Then to Bishop Herman college where he furthered to Takoradi Technical University in 2012 to study Human Resource Management. He says he is “an indie artist who’s trying to get my voice heard by the whole world.” And he doubles as a passionate songwriter and a music composer.

He describes himself as a different music person due to his incomparable versatility “I’m a different person altogether. That alone makes me different from everyone. But relating this to the music scene, I believe the way I compose or the angle I cut my vibe from isn’t the same as every other artist. And my choice of beats is pretty unique. Also, my versatility is beyond the normal level”

August talking about his kind of music genre says, “I usually don’t like categorizing the music I do into any particular genre since I can do any kind of music but for time’s sake, I do anything Afro. Be it afrobeats, afro-Swing, Afrodancehall, you name it”

The young artiste, believes that his presence in the music industry will put creative minds on their toes to give music lovers satisfying creative music content “I feel like we as Ghanaians need to be more creative when it comes to music and also be willing to learn new things, fuse them with our vibe and most importantly support our artistes just like the way we support the Kendrick Lamars, Davido, Burna Boys so on and so forth”.

The budding artist has worked on over 40 songs that are yet to be released. He also doubles as a producer for some of his songs but it is mastered by other producers. August is influenced musically by Stonebwoy, Sarkodie, Davido and Burna Boy.

His music is inspired depending on the kind of mood or settings he finds himself in and the experiences people go through or things people can relate to easily. “And mostly good beats bring out more vibes from me as well”

August sees himself as the only competition in the music game, “That’s the simple truth because I always want to be better than who I am or was. I want to beat myself on achievements and someday stand tall and be proud of myself for how far I’ve come. By God’s Grace definitely”

He recently dropped ‘W’ada’, which he said is speaking to the girls who have no patience “or wanting to grow and build with us but want everything already made and ready. And indirectly in the song, I was addressing a gold digger.” It was supposed to be a freestyle until my friend and video director Mollex suggested it could be bigger than that so we developed it into a full song and even have an acoustic version.”

Sauz August will soon drop an EP, but he will release other banging singles before the date scheduled for the EP release.

Continue Reading
You may also like...
Related Topics:inside, Sauz August