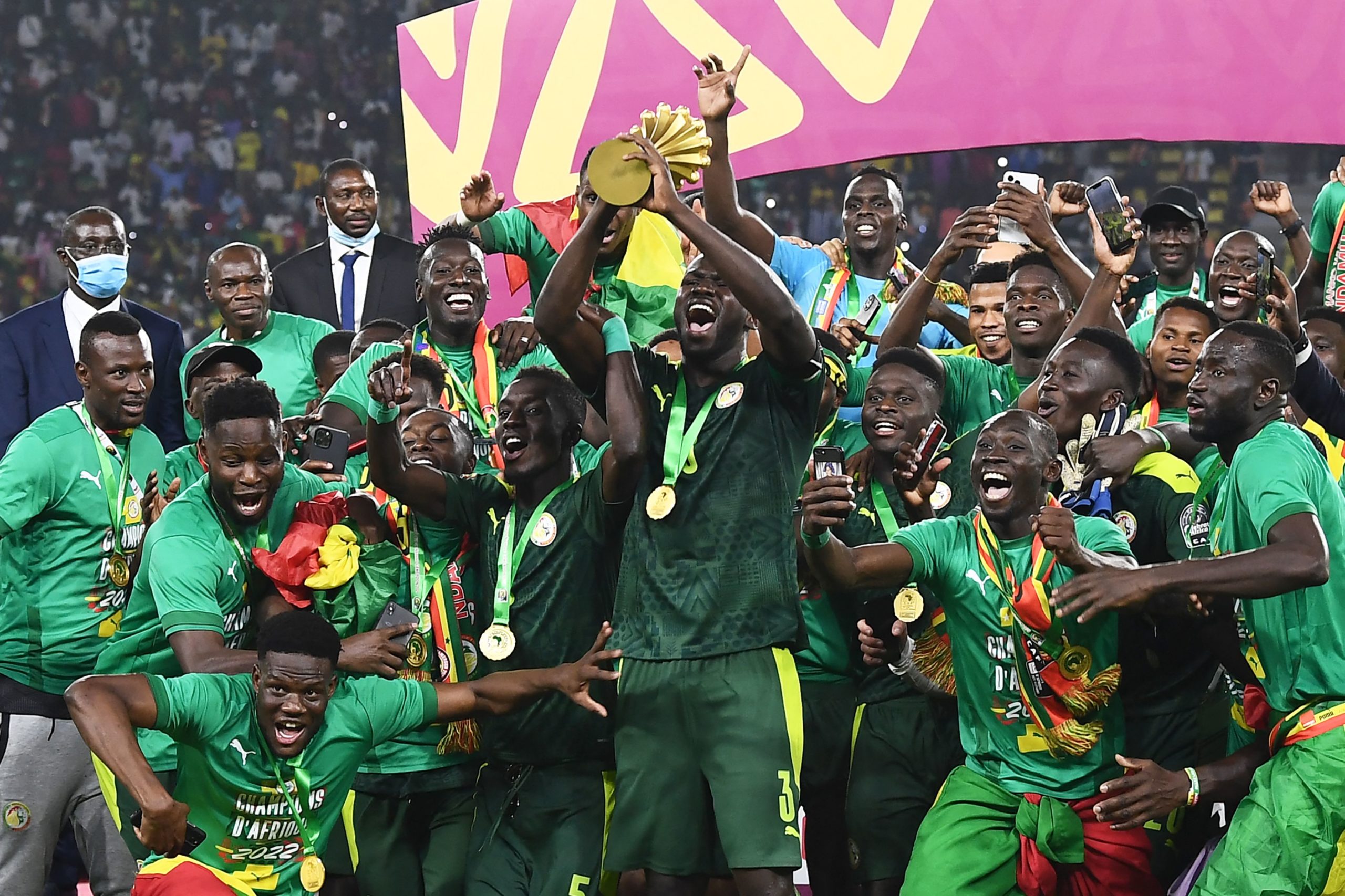 Sall, who had been due to visit Comoros at the end of a trip that took in Egypt and Ethiopia, cancelled the last leg in order to welcome the triumphant Lions on their return to Dakar at 1300 GMT on Monday, RTS said.

After two previous final defeats in 2002 and 2019, Senegal finally claimed their first Cup of Nations title.

The Lions will be decorated by Sall on Tuesday at the presidential palace in Dakar, RTS television said.

“The President of the republic declared Monday a public holiday, a paid day off, following the brilliant victory of the Lions,” RTS said, citing a presidential decree.