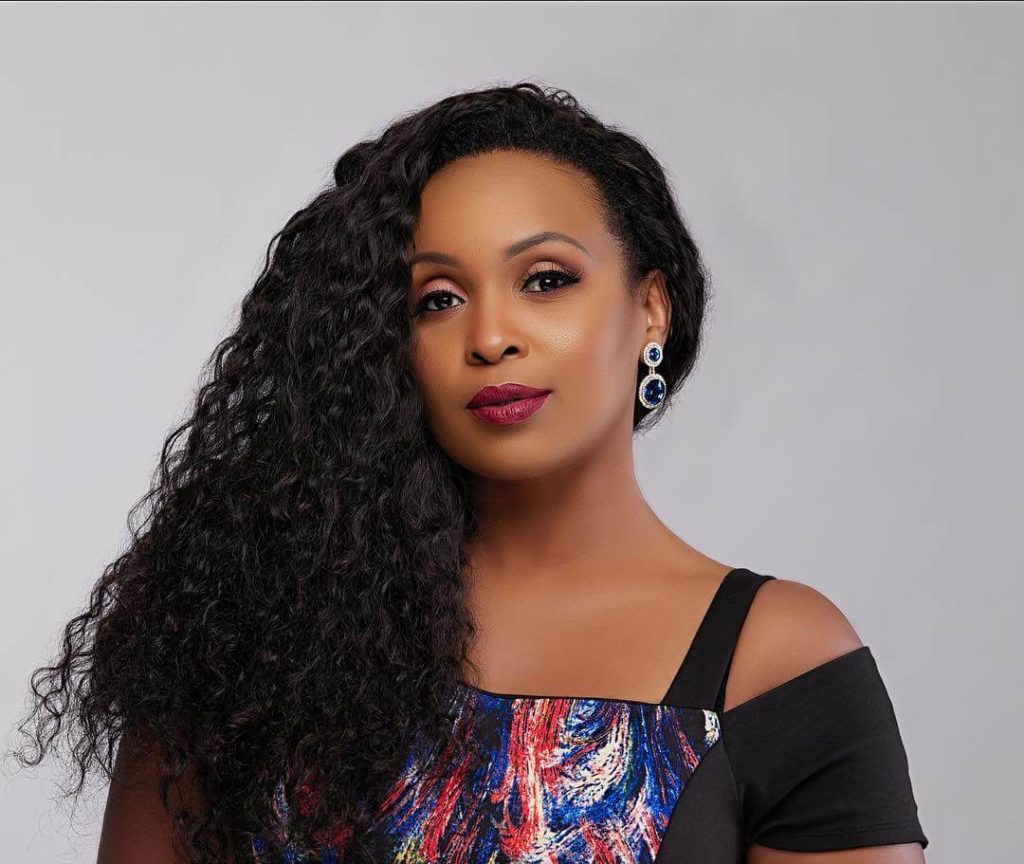 The audio song has been written by songwriter Xeniah Mannasseh with benga singer Dan Aceda doing the vocal production while mixing and mastering was done by PRVK.

Nikki is best remembered for her break through hit song Niwe Wako Milele released 12 years ago.

Nikki would later follow up the once chart topping single with another hit Kipofu. She also released a number of collaborations which included Hii Ngoma featuring rapper Collo, now a gospel artiste, who at the time was part of Kleptomanix rap group.

Save for her music, Nikki also gained more popularity when she dated rapper CMB Prezzo who at the time had been dubbed the King of Showbiz.

However, the charming Nikki wouldn’t keep her feet grounded on the gas as she failed to live up to the full potential of her music, her first love that thrusted her into the limelight.

This perhaps was due to her other media engagements as a radio presenter, TV host and emcee, who is best remembered for hosting the popular talent search reality TV show Tusker Project Fame.

In 2017 she hinted her comeback on social media stating that she had penned a beautiful song as her timeless Niwe Wako Milele.

However, the anticipation for the release of that song wore out as the wait got longer and with memories of her singing talent fading away.