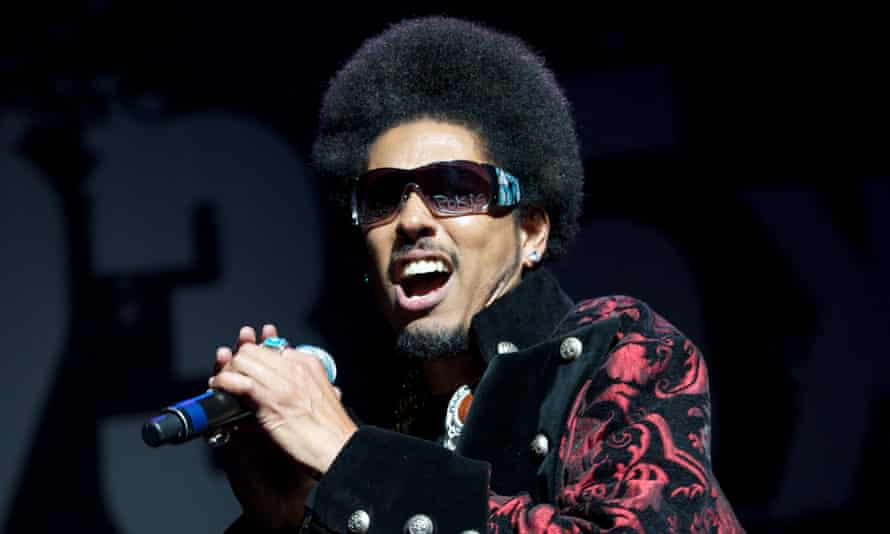 US rapper Shock G, who as co-founder of Digital Underground was one of the most colourful figures in the early hip-hop scene, has died aged 57.

According to TMZ, he was found in a hotel room in Tampa, Florida, though no cause of death has yet been ascertained. His co-founder Chopmaster J wrote on Instagram: “34 years ago almost to the day we had a wild idea we can be a hip hop band and take on the world through it all … long live Shock G AKA Humpty Hump and Rest In Peace my Brotha.” 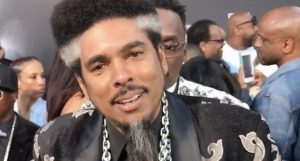 Shock G was born Greg Jacobs in 1963 in New York, where he returned after a childhood spell in Tampa to attend high school – he learned to be a DJ amid the city’s nascent hip-hop scene. On returning to Florida, having also learned piano, he shuttled between solo gigs and groups as a young man.

His next move was to California, eventually settling in Oakland where he formed Digital Underground in with his Florida collaborator and DJ Kenny K (Kenneth Waters), and producer and drummer Chopmaster J (Jimi Dright Jr). They scored a minor early hit with Doowutchyalike in 1989 after signing to Tommy Boy records.

The group had their biggest hit the following year: The Humpty Dance, with Jacobs going by the lascivious, hilarious, nasal alter ego Humpty Hump (“pronounced with a umpty”), making raunchy sexual promises amid lurid food metaphors. It reached No 11 in the US singles chart, with the album Sex Packets reaching No 24.

The group released five further albums. The 1991 EP, This Is an EP Release, also went Top 30, and is notable for featuring the first credited appearance of Tupac Shakur – he rapped the final verse of the track Same Song, and appeared in the track’s video.

Jacobs and Shakur, as 2Pac, continued to collaborate, with Jacobs producing his breakthrough track I Get Around as well as two tracks from his 1991 debut, 2Pacalypse Now: Tha Lunatic and Words of Wisdom. Jacobs also produced So Many Tears from the 1995 album Me Against the World.

He also produced work for the rappers Murs, Luniz and KRS-One, and for Prince, with the song Love Sign. He released a solo album, Fear of a Mixed Planet, in 2004.

Tributes have been paid by Bootsy Collins, who credited Jacobs with continuing the style of funk Collins began with the group Parliament-Funkadelic: “Oh No, Not Shock G (and his alter ego Humpty Hump). He helped keep P Funk Alive!”

El-P, from the group Run the Jewels, said Jacobs was the “coolest, most down to earth icon/hero of mine i’ve ever had the pleasure to meet. a kind and pure musical genius.” Rapper Immortal Technique called him “a pioneer and an innovator”. The singer, instrumentalist and Prince collaborator Sheila E said: “You did so much for the bay [area] once u created Digital Underground. We honor u and we will miss u.”