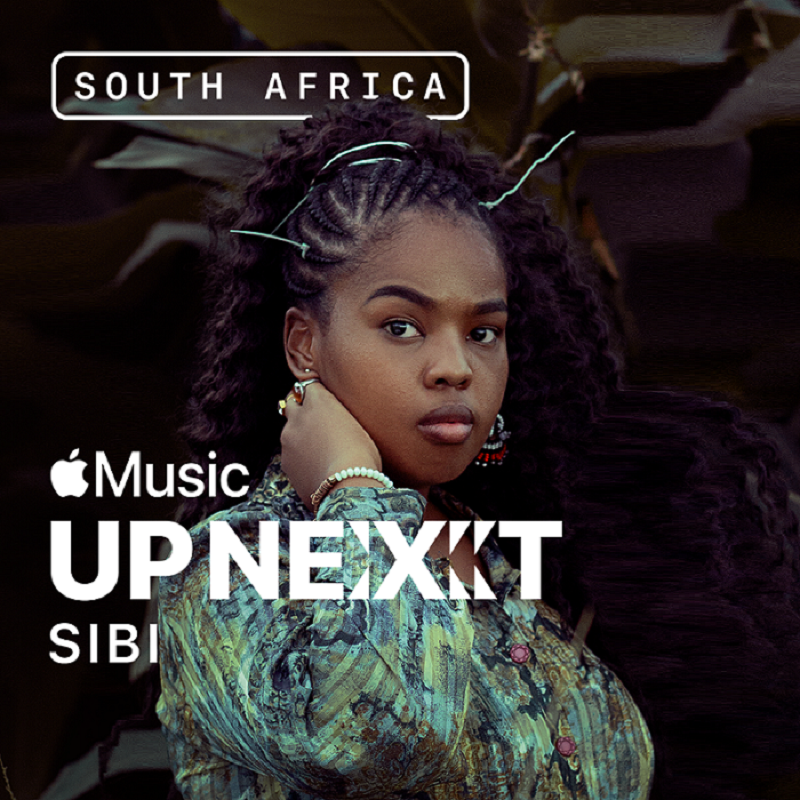 SiBi announced as Apple Music Up Next artist in South Africa

South African rapper, singer and producer, SiBi, is the latest recipient of Apple Music’s Up Next program, a local version of their global emerging artist platform which launched last month.

“I’m so grateful to be an Apple Music Up Next artist. This is humbling and crazy. This journey has been amazing. I’ve been around the world a few times without leaving the house and it’s just the beginning,” the singer tells Apple Music.

SiBi’s broody trap-rooted debut single “Chill Out” (2019), followed swiftly by the swaggy “Back to Back” (2019) announced her as a neo-R&B force to be reckoned with, before she crafted her debut EP Riverside (2021)].

Based on deeply relatable issues and raw emotion, Riverside is a work that showcases a fearless commitment and dedication to her craft, and incorporates stylistic elements of her heroes Missy Elliot and Lauryn Hill.

As the latest Up Next artist to be spotlighted in South Africa, SiBi will be featured on Apple Music’s South African Up Next playlist https://apple.co/3eITdJd. The curated Up Next playlist features a dynamic class of new and emerging artists, thoughtfully hand-picked by Apple Music editors from around the world. The playlist is genre agnostic and represents a line-up of artists that Apple Music’s global editors are passionate about and eager to expose to a larger audience.

Continue Reading
You may also like...
Related Topics:Apple Music Up Next Artist, Featured, SIBI, south Africa