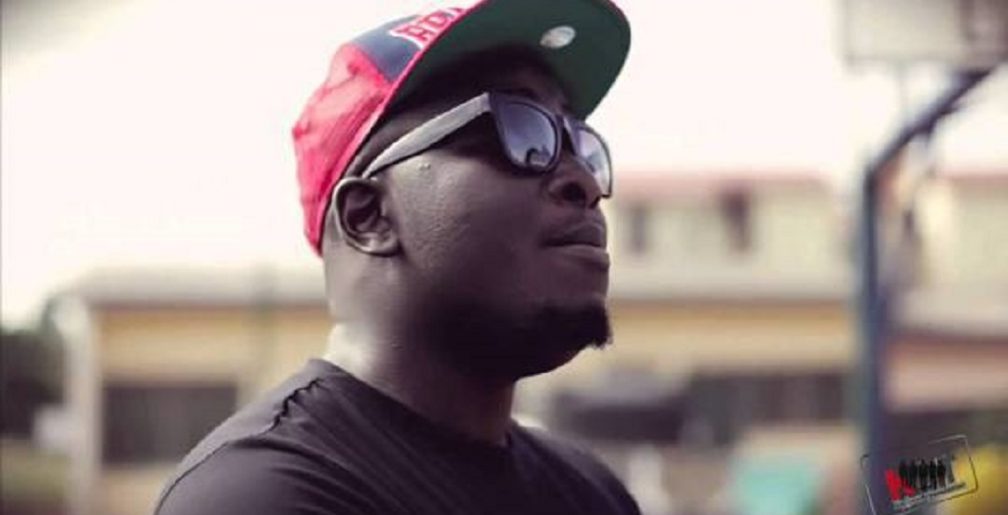 Ghanaian rapper and record producer Paul Nuamah Donkor popularly known as “Jayso” has asserted that his record label “Skillions Records” is not a group but rather a home of talents.

Talking to Kokonsa Kester on Y 107.9 FM’s Weekend Rush on what has kept them relevant all these years he said, “Skillions has always been like a home of talents. It was never like a rap group it was rather a family of producers, independent artistes etc”.

He added that, this is the reason why all the artistes who passed through the record label are all very gifted and skilled at what they do and they do everything to perfection.

Giving examples of some artistes who have passed through his record label he said, “Shaker for instance is a great producer and a good rapper and he forms a part of the new generation of Skillions”.

He revealed that, there was a first generation of Skillions who existed between 1999-2006 and it was after that that the new generation came and took over the label and, “they took things further than even the older generation had done”.

“So the old generation had the likes of Myself, E.L, J-Town, Ball J, Jakes Therapy, J Pee and this guy called midnight and the new generation also has Shaker, Kevin, Joey B, Adina and a lot more” he said.

For Jayso, his main objective has always been to develop talents and push them as much as he can and that is exactly what they are doing, “so for me Skillions records has and will always be home”.

Continue Reading
You may also like...
Related Topics:Featured, jayso, skillions

‘Every artist should have their own record label’ – Black Coffee