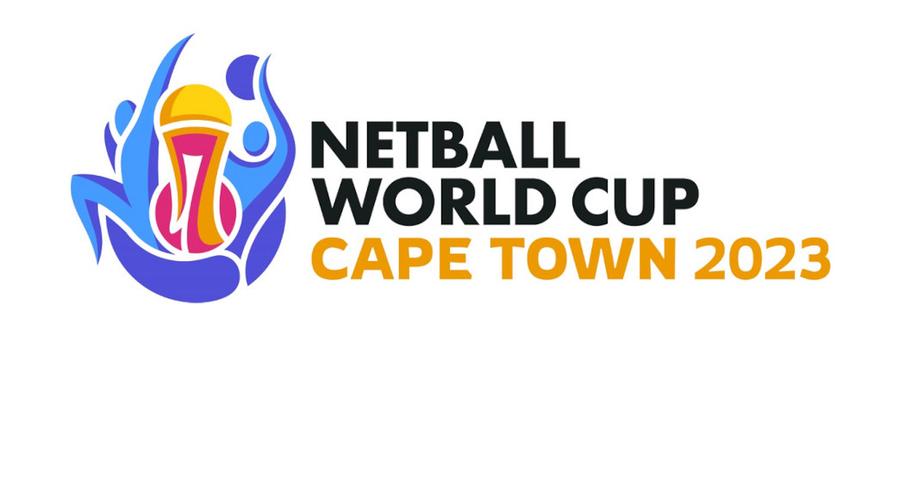 A new logo was unveiled a<span;>head of the 2023 Netball World Cup (NWC), at a press conference held in Cape Town this week by the NWC board.

“This is an interesting time for netball globally, it is like we are entering into a new dawn because just last week we were introduced to World Netball and got to see their new logo, now South Africa will get to be the first country to host the world cup under the new name and logo. As Netball South Africa we are very excited that we are here today. A name change offers one an opportunity to introspect, a chance to cement your place and to write your name in the history books. We are very excited to be revealing the look and feel of the 2023 Netball World Cup, this is not only our World Cup as South Africa but that of the whole continent as well,” said Molokwane.

The 2023 Netball Cup will be held over 10 days at the Cape Town International Convention Centre, with a total of 60 matches and 15 countries set to take part.

The tournament will start on 17 July 17 and wrap up on 8 August.

“We have always been able to deliver great events locally as netballers, this is the benchmark that we have set for ourselves, and it is very important that we maintain this standard. Our partners are aware of this and together we will deliver. This is all about taking netball back to the people and we want to make sure that we give young girls and boys an experience that they will never forget and inspire them to dream beyond their wildest dreams.” Molokwane concluded.