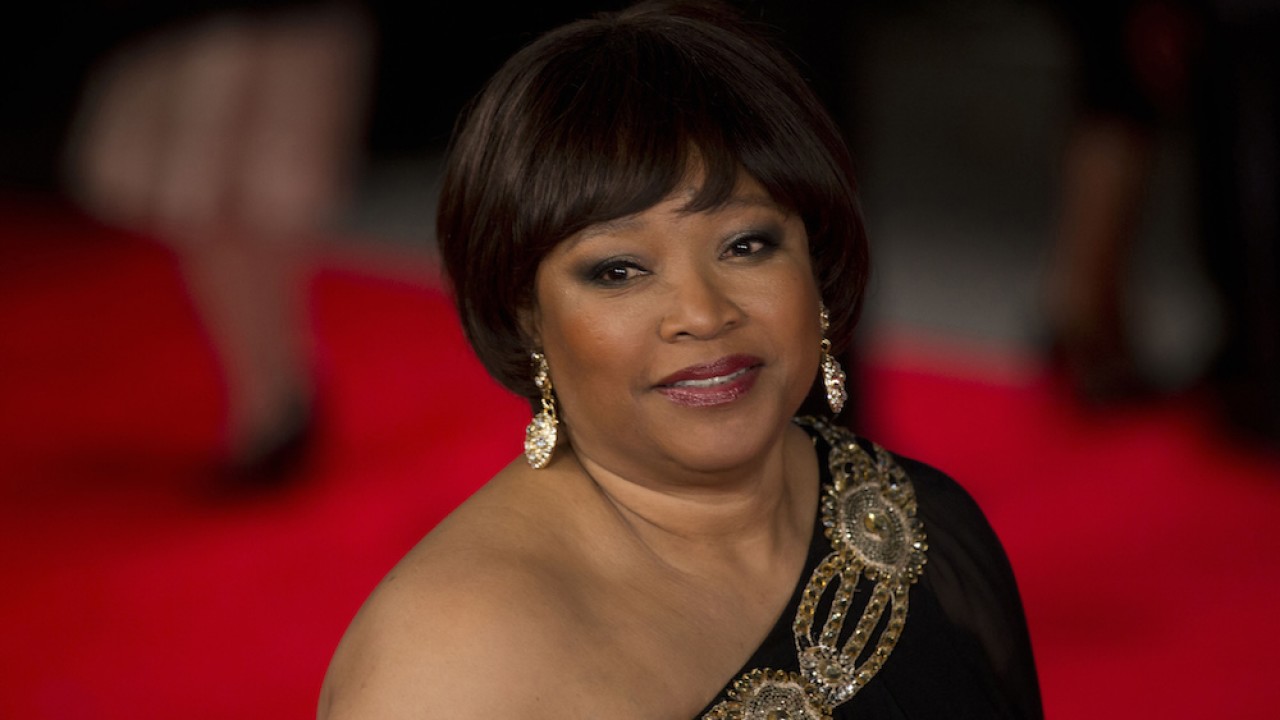 South African Ambassador to Denmark and anti-Apartheid activist, Zindziswa “Zindzi” Mandela, has passed away according to EWN. The news was confirmed earlier this morning by the Department of International Relations. Ambassador Mandela, age 59, was the daughter of the late anti-Apartheid veterans, Nelson Mandela and Winnie-Madikizela-Mandela. The details around her death have not been confirmed as yet.

Tributes have been pouring in for Mandela since the news of her passing emerged recently. Born in 1960, Mandela grew up in Apartheid South Africa and spent the majority of her childhood with her mother and sister, Zenani Mandela, while her father was imprisoned on Robben Island. The two sisters spoke out against the Apartheid government and consistently called for the release of their parents from prison.

Zindzi became an anti-Apartheid activist in her own right and her political contributions were instrumental in the country’s liberation struggle. Decades later, she remained vocal about the desperate plight of Black people in a democratic South Africa governed by the African National Congress (ANC). In 2015, she took up the post of South African Ambassador to Denmark and remained committed to fighting the many injustices against Black South Africans. 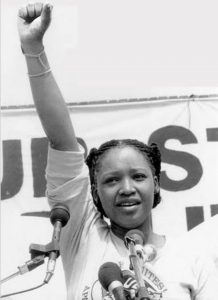 Zwelinzima Vavi, General-Secretary of the South African Federation of Trade Unions (SAFTU), paid tribute to Mandela on Radio 702 this morning, describing her as “fearless” and emphasising that her name should be written in the annals of South African history for her valuable political contributions.

Below are some of the responses and tributes to Mandela on social media: