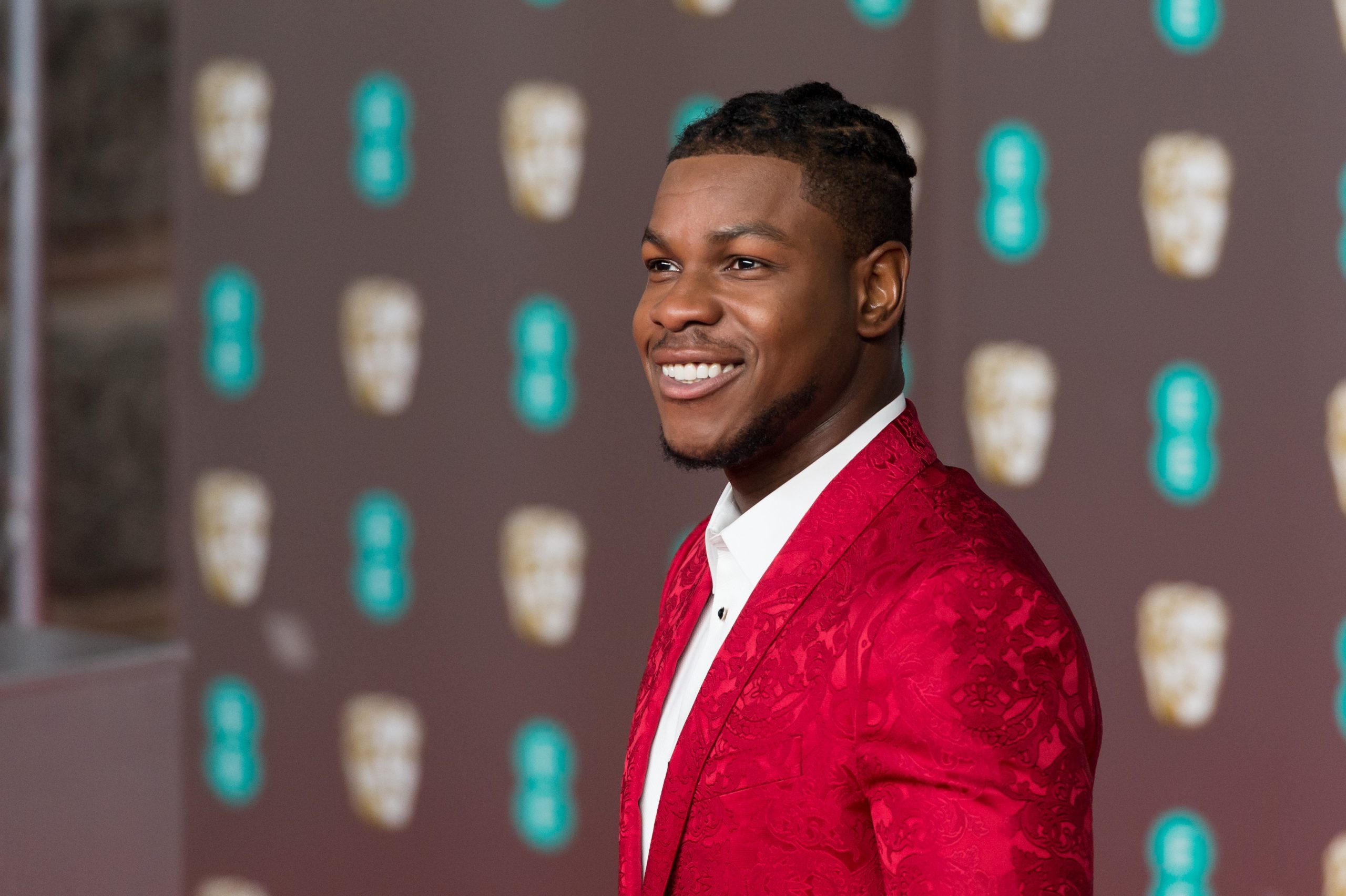 The company said on Tuesday that the indie production house founded by the British-Nigerian thesp “will develop film projects based on stories, cast, characters, crew, literary properties, mythology, screenplays and/or other elements in or around African countries.”

The announcement is the latest sign that the streaming giant is upping its stake in original African content. Two weeks ago, chief content officer Ted Sarandos and other high-level executives arrived in Lagos to announce details of their first Nigerian series before traveling to Johannesburg to launch the streamer’s first African original, “Queen Sono,” a six-part drama, which dropped worldwide on Feb. 28.

“Africa has a rich history in storytelling, and for Netflix, this partnership with John and UpperRoom presents an opportunity to further our investment in the continent while bringing unique African stories to our members both in Africa and around the world,” said David Kosse, VP of international film at Netflix.

Boyega, who recently reprised his role as stormtrooper Finn in “Star Wars: The Rise of Skywalker,” co-founded UpperRoom in 2016 to facilitate his first producing credit for “Pacific Rim: Uprising,” the Universal-Legendary sci-fi tentpole which he co-produced and starred in. Since then, the company has been developing a slate of projects across film and TV, including unscripted content, with the day-to-day operations overseen by Yara Shaikh, VP of productions.

“I am thrilled to partner with Netflix to develop a slate of non-English language feature films focused on African stories, and my team and I are excited to develop original material,” said Boyega. “We are proud to grow this arm of our business with a company that shares our vision.”