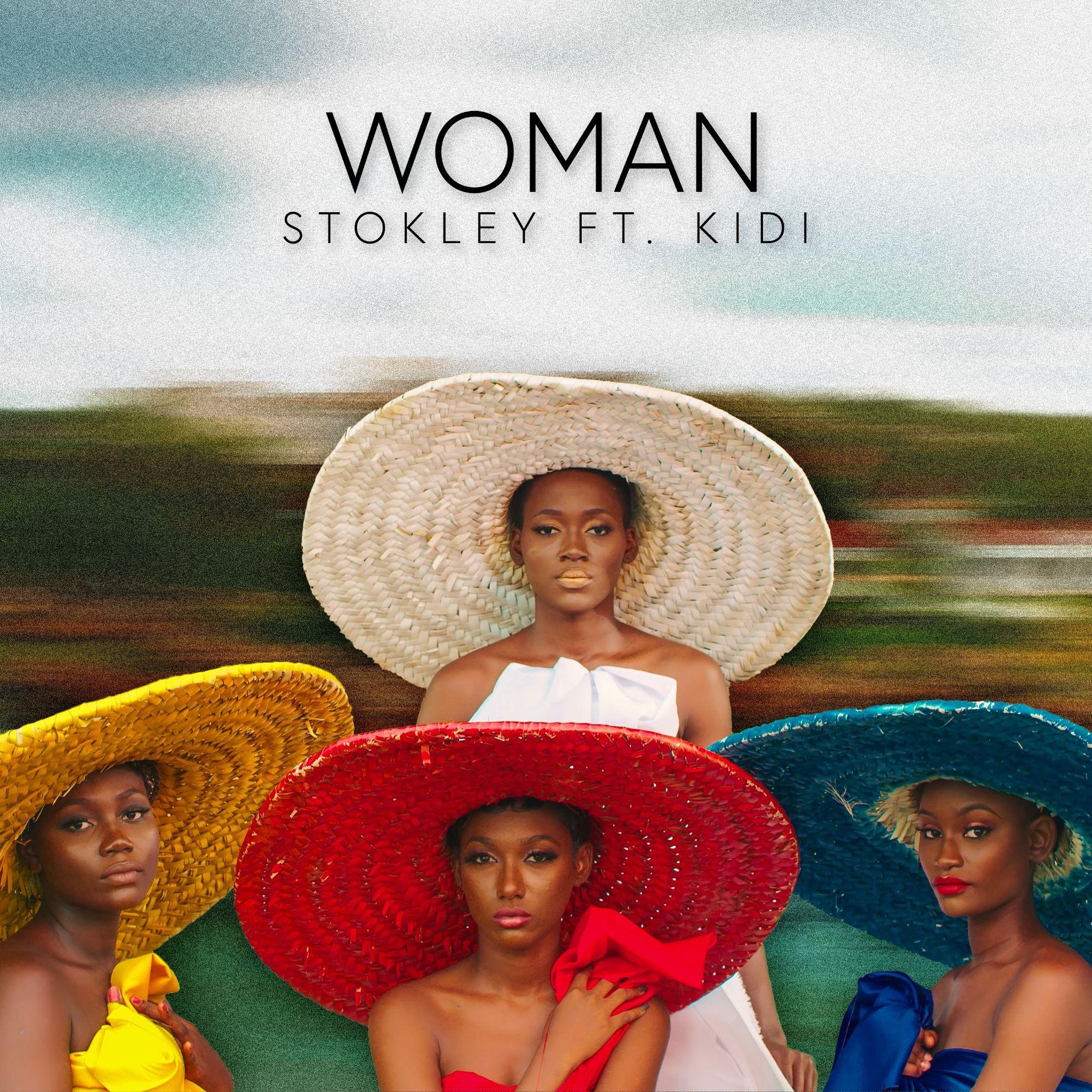 American multi-Grammy nominated singer-songwriter Stokley, has finally dropped his much-anticipated video of ‘Woman’ off his yet to be released album ‘Sankofa’ which featured lynx signee Kidi.

The song which was written and produced (respectively) by Shakespear! (Justin Beiber), S.Dot (MJB, Lauryn Hill, Diddy), and Stokley.

According to Stokley, “WOMAN” is a love letter to the gender he affectionately refers to as the “greatest producers of life who help shape the world.”

In a line from the song, he appreciates eulogizes women “I’m a king but I still need my rib/ Need a queen that can keep me grounded/ Don’t need no mirror, mirror on the wall to know there’s no world without a woman”

The accompanying visual, directed by REX, sets the scene with vibrant colours against the beautiful Ghana landscape. Stokley taps into the deep-rooted love and appreciation for the beauty, tenderness, warmth, perseverance, dedication, and dedication strength that all black women exude.

The video, which was first premiered on BETHer and BET Soul stares pretty Ghanaian models and breathtaking scenes from the Western region to the Central region of Ghana. Click here to stream  ‘Woman‘

Stokley’s “Cascade” featuring The Bonfyre holds firm at number 8 on the Billboard and Mediabase R&B Airplay Charts, garnering airplay in New York, LA, Chicago, Detroit, Cincinnati, Atlanta, and more. His “Cascade-LVRS Quarrel Mix” is also receiving love from fans. Earlier this year, both versions of the song were performed on The Kelly Clarkson Show and Black Music Honors. “Cascade” is the follow-up to Stokley’s 2020 summer release “Vibrant” featuring Snoop Dogg (click here) and his #1 hit UAC song “She” (click here). All these songs will culminate in the release of Stokley’s sophomore album Sankofa via a partnership deal with Bluraffe and Legendary hit-making team Jimmy Jam & Terry Lewis’ Flyte Tyme/Perspective Records.

Continue Reading
You may also like...
Related Topics:Kidi, stokley, Woman