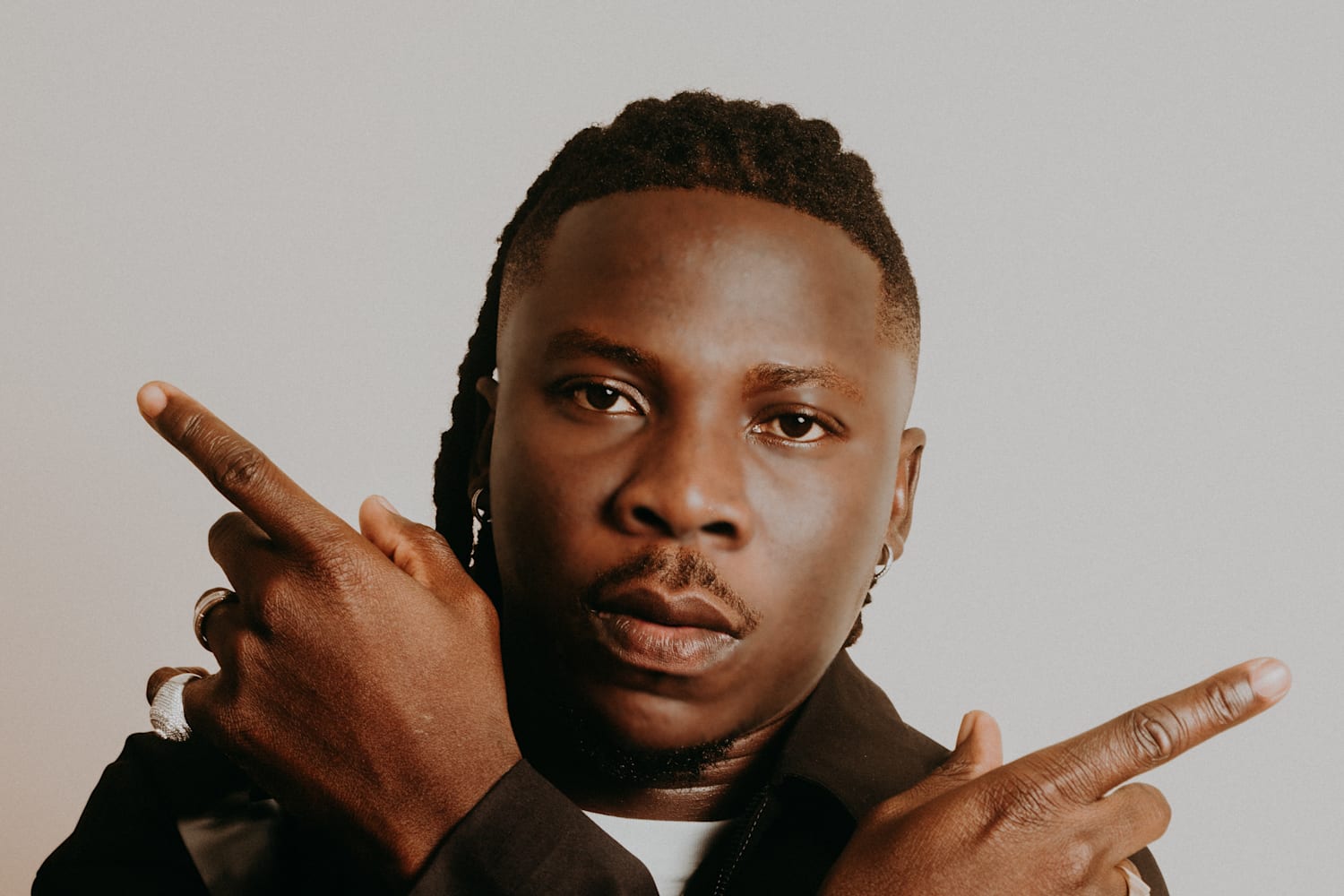 The critically acclaimed global phenom is undoubtedly one of the world’s biggest music stars.
Stonebwoy is a monumental superstar. Being one of the forerunners in the reggae & dancehall plus pioneering the afrodancehall movement, he has, over the years come to assume a position most revered.

The Nickelodeon Winner | 3-Time Best Reggae/Dancehall Act in Africa will be making a stop in the UK on August 28 to headline the YAM Carnival alongside King Beenie Man, Koffee, Davido, Patoranking, Fally Ipupa, and a tall list of other performers. He will deliver an immersive experience of music and more as festival goers gather to celebrate Black culture from across the globe, including food, lifestyle, and more.

A Stonebwoy concert on any night is breathtaking, but one in the rain is simply inconceivable. On the August 21, the BET award-winning Ghanaian musician made history with a remarkable and enviable performance at the Afrocarnival Festival in Brooklyn, New York. The concert is one of his five invasions advancing his major “Anloga Junction” Europe and America tour in November.

Though the event was plagued by heavy rain and lightening, Stonebwoy emerged to deliver an unparalleled performance through the unfavorable weather conditions. He performed more than just his new album, “Anloga Junction”. Although there were some huge hits left out of the setlist, Stonebwoy took time to give a number of great performances of his entire catalog. His performances were the simpler, more grounded ones.

While Stonebwoy’s performance is undeniably impressive, it is bolstered by the affection that exists between him and the many artists on stage. Rather than cultivating a schism with his industry peers, he does the reverse, sharing his stage with a diverse range of established and emerging bands.

See photos from the event below;