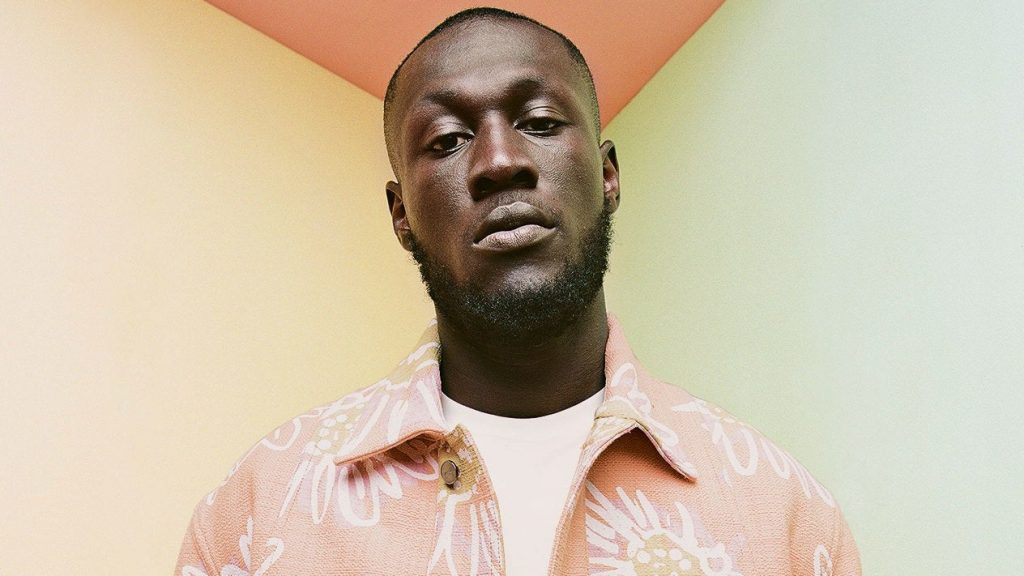 Stormzy hosts a Christmas party for Croydon residents this week

The grime star has been known for helping out local communities over the last few years. Widely respected for his initiatives with Black students at Cambridge University—as well as his #Merky Foundation—the latest move comes in the form of a festive bash for the South London borough, his hometown, on Friday, December 3.

According to Complex, the event has been limited to four people per household, with tickets being available to all Croydon residents free of charge. The party will be split into two-time slots throughout the day: the first will be open to those 4 years old and above, with the second opening the doors to those 10 years and above.

Hosted at Croydon’s Fairfield Halls, the event has been described as a “chance for the Croydon community to enjoy a day out and have a chance to win some very special prizes.” #Merky Books will be donating 500 copies of its first Stormzy-curated children’s book, Superheroes: Inspiring Stories of Secret Strength, to kids on the day. The book’s illustrator, Denzell Dankwah, will also host drawing workshops for children throughout the day and its author, the performance poet Sophia Thakur, will be performing during the event.

Since its launch back in 2018, #Merky Books has been a supportive platform for a number of young writers from underrepresented communities, with the second edition of its annual New Writers Prize having been announced late last year.