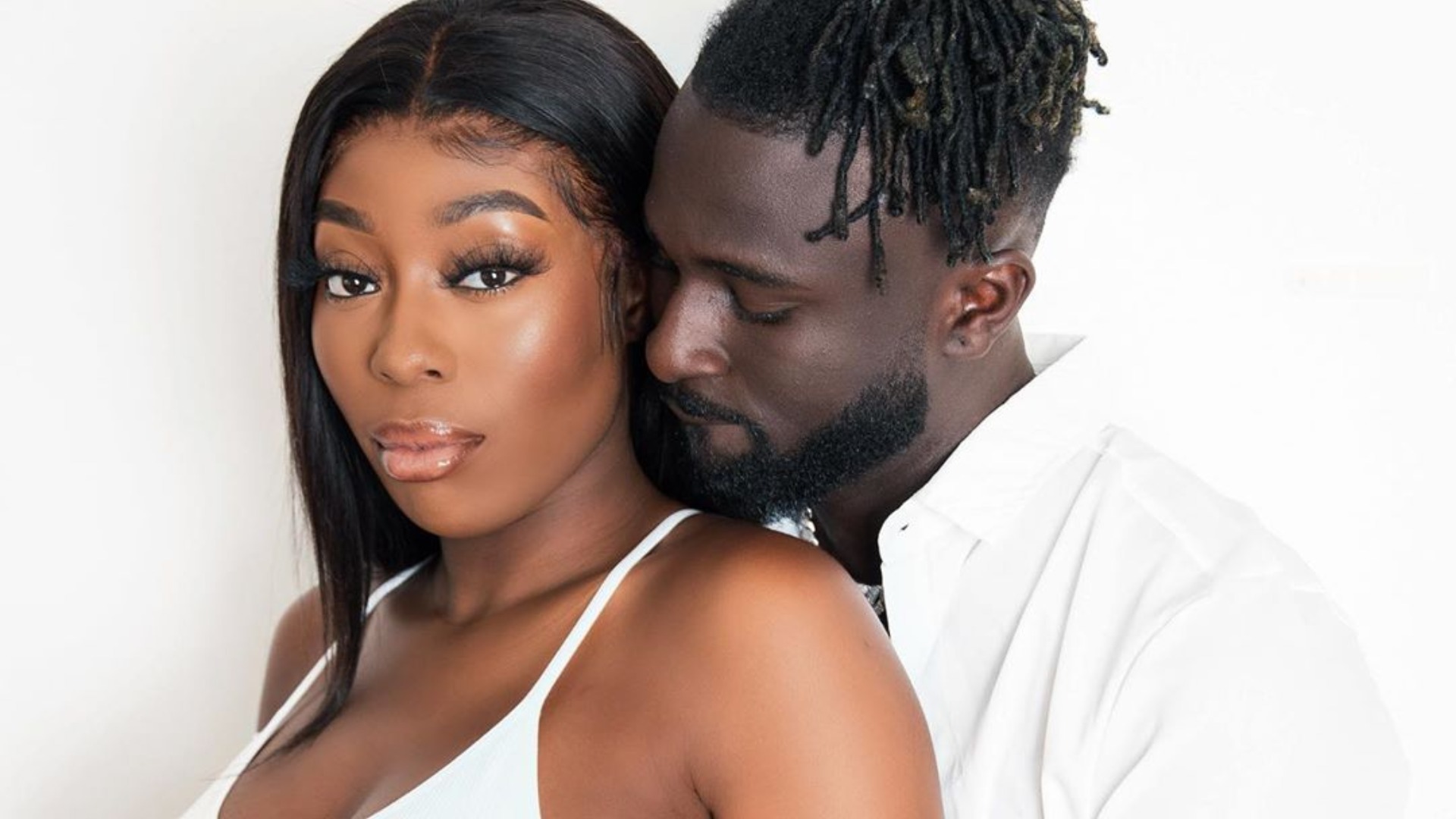 Some top Ghanaian celebrities have shown massive support to UK-based Ghanaian dancer, Global Boga, who lost his girlfriend and unborn son over the weekend.

Global Boga’s girlfriend, Nicole Thea, who was also a dancer and YouTube vlogger, passed away over the weekend during labor, according to her family.

Nicole, 24, reportedly died through cardiac arrest after delivering her son who died too after a c-section delivery.

Her family released a statement on her Instagram page regarding her death and pleaded with the public to respect their privacy as they struggle to cope with the sad news.

The statement said: “To all Nicole’s friends and supporters it is with great sadness that I have to inform you that Nicole and her son she and Boga named Reign sadly passed away on Saturday morning.

Also Nicole pre-schedule a few YouTube videos and Boga has made the decision to allow them to be aired.

As a family, we ask that you give us privacy because our hearts are truly broken and we are struggling to cope with what has happened.

Meanwhile, Global Boga has racked in over 1.3 million videos for latest video – which was a celebratory dance for his expected child and mother. He is yet to make an official statement.