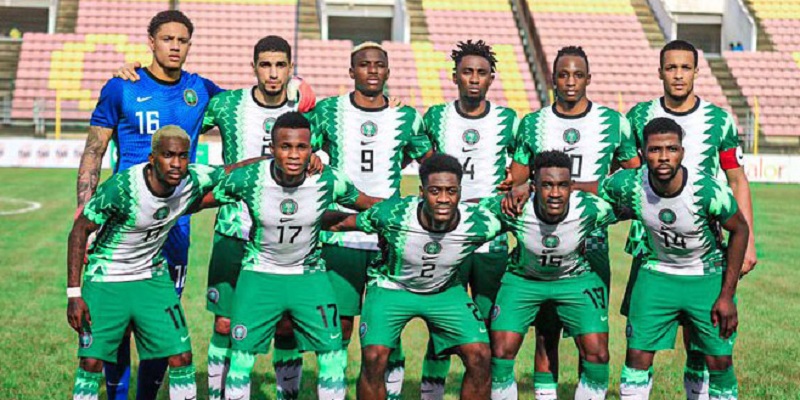 The Super Eagles of Nigeria defeated Liberia 2-0 in a world cup qualifying game, thanks to two deft, first half finishes from Leicester City forward Kelechi Iheanacho.

The Eagles dominated most of the first half and patches of the second, to take home all three points.

The game was played on a wet, slippery surface, no thanks to torrential rainfall before the game in Lagos, Nigeria’s commercial capital and most populous city.

More than 5,000 fans saw the game from inside the Teslim Balogun stadium in Surulere, Lagos.