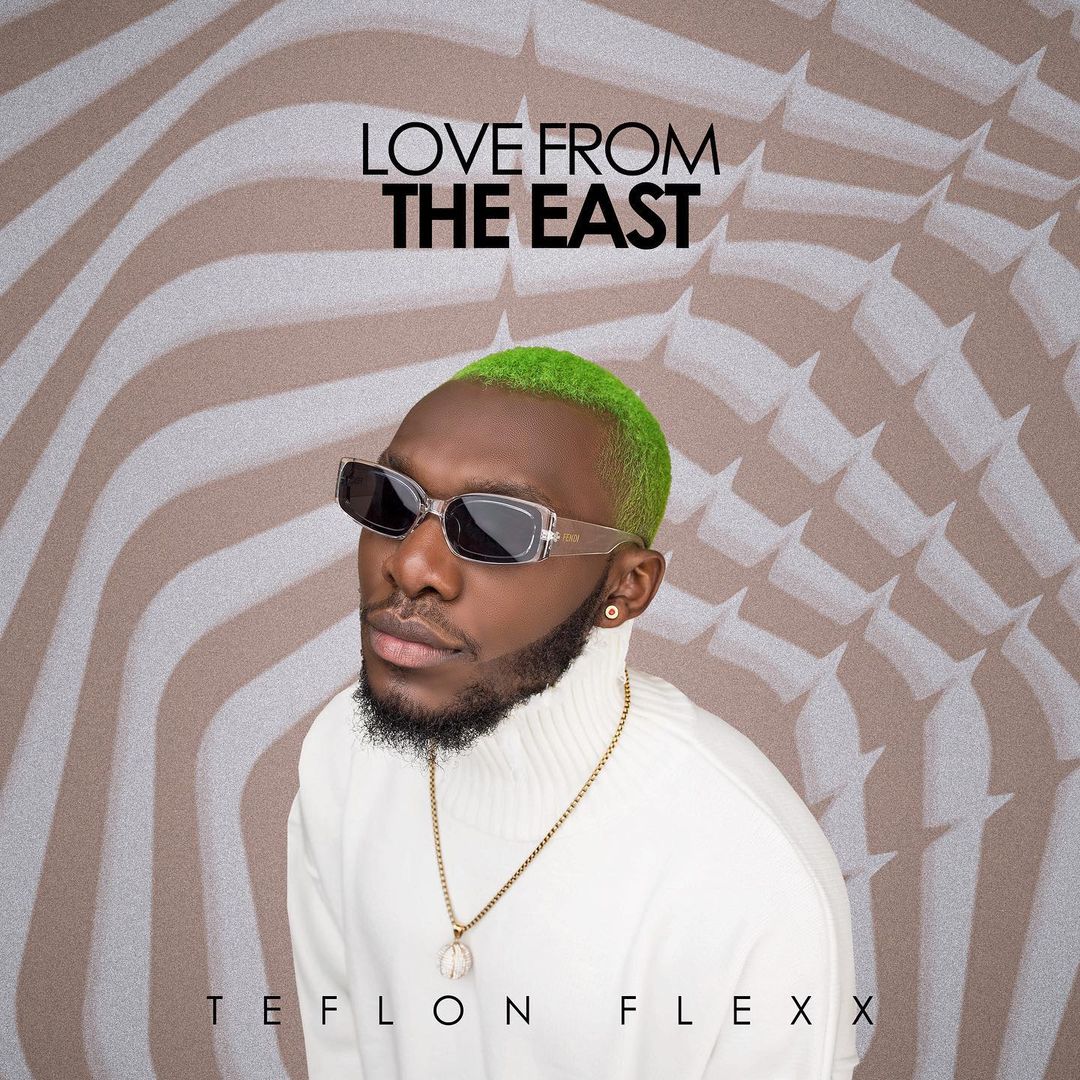 Ghanaian singer Teflon Flexx has finally announced the release date for his much anticipated sophomore EP titled Love from the East.

Initially scheduled for April, the Sandema native, has pushed back the EP as a sign of respect for his Muslim fans, who will be entering into their Ramadan fast in April through to early May.

Coming from the Upper East region, a chunk of the singers fan-base are predominantly Muslims and with his aim of finally cementing his spot in the Ghanaian music scene, Teflon is poised to see them jam to his EP.

“I promised y’all I’ll give you “Love from the East” next month (April) but my Muslim Fam are about to start Ramadan and I want us all to jam to the EP thus I have shifted the release date to May 14th so we go fit jam together. Bless you! #Zi #LFTE.”

Works on the EP are already done, with a close source revealing the project will have some high-profile features

The EP will mark 3 years since Teflon released his debut EP – Village Boy In Suit, and ‘Love From The East’ is set to show the singer’s growth and direction.

The date of the release is 14th May, as revealed on social media by the artist.

We have had some exclusive peak at the EP and we can confidently say, it is one people should really anticipate.

Continue Reading
You may also like...
Related Topics:Featured, Love From The East, Teflon Flexx