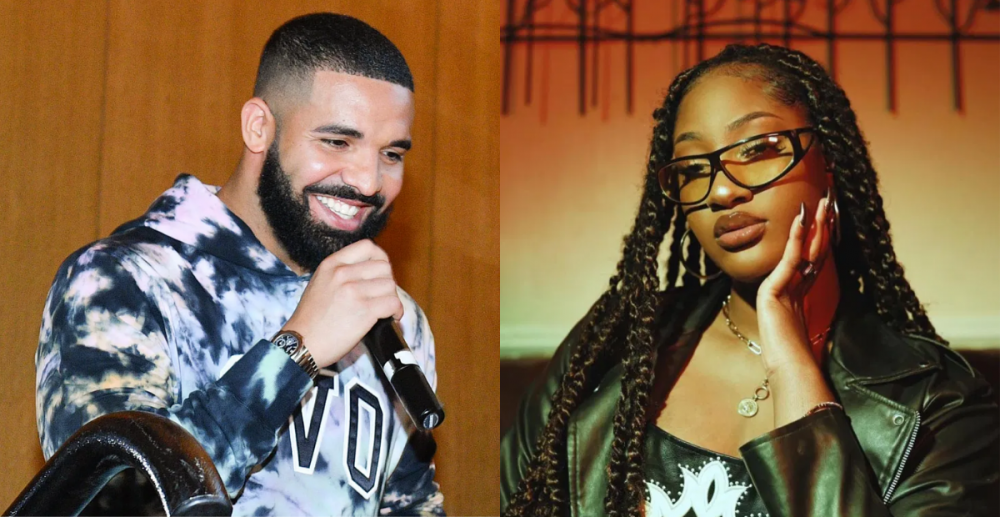 Music superstar Drake has announced that Nigeria singer Tems will be on his hotly anticipated album Certified Lover Boy (CLB).

Drake in some billboard ads in Lagos announced that Tems will feature on the album which will be released on Friday, September 3, 2021.

“Hey Nigeria Tems is on CLB,” the ad reads.

Although Pulse is yet to spot any of the ads in Lagos, the photos have emerged on social media.

As part of the promotions for his forthcoming album, Drake has been using billboard ads in cities of the featured artist, to advertise the album.

Such billboards have been spotted in Atlanta, USA in reference to hometown artists like 21 Savage and Lil Baby who are featured on the album.

The ad in New York is cryptic; “Hey New York The Goat is on CLB,” the ad reads.

For Tems, it continues her incredible year which saw a record she featured on break new grounds for Afrobeats.

The singer joined Wizkid for ‘Essence’ off the former’s ‘Made in Lagos’ album.

The record has become a hit in the United States and became the first Afrobeats record to enter the Billboard Hot 100 chart.

It has continued to rise in the chart to Top 20 and is currently the number one song on the Billboard R&B chart.

The singer is not stopping at all; she recently revealed that she will be dropping more songs in 2021.