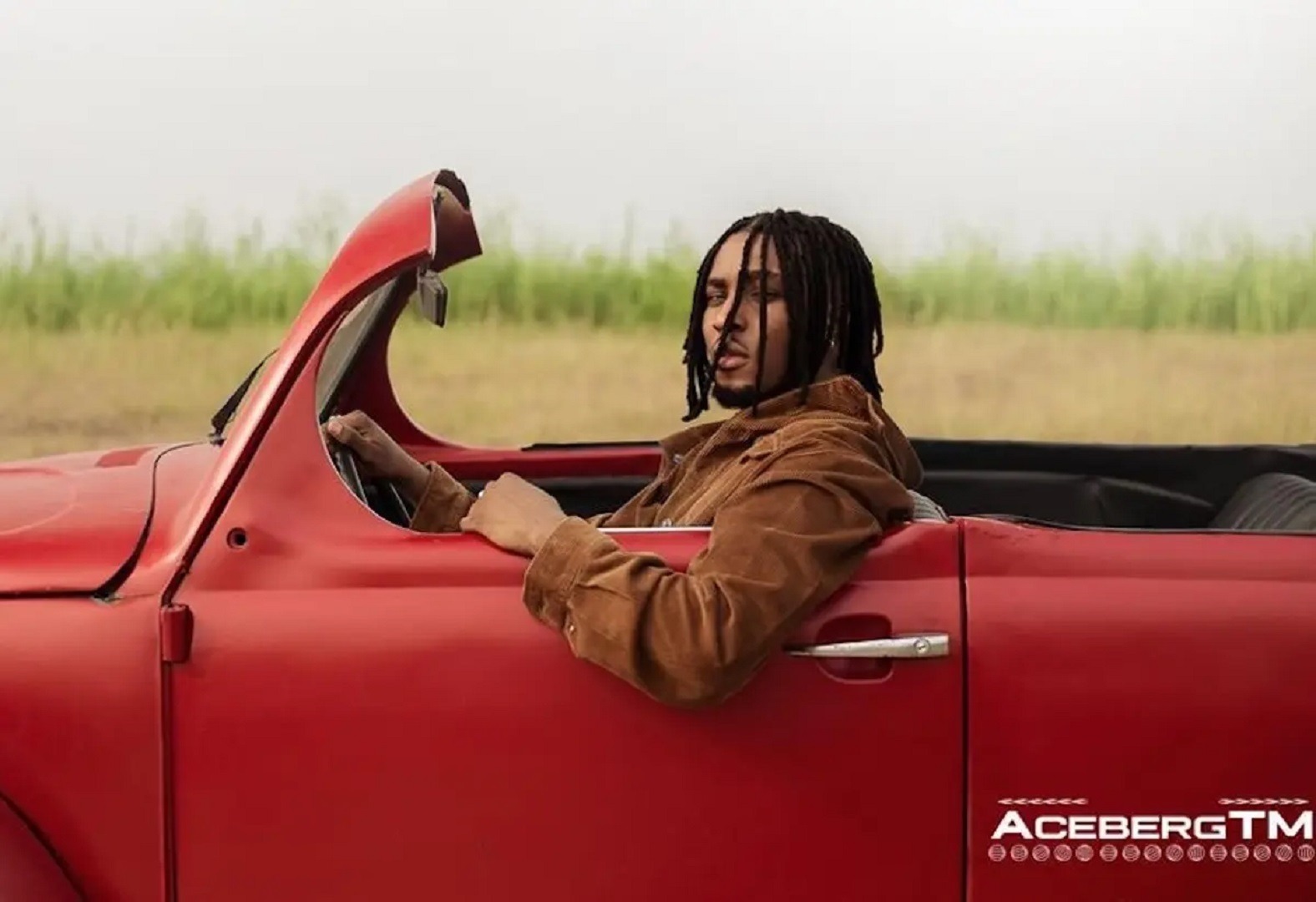 The originality of Ghanaian music attracts me- Aceberg TM

Versatile Nigerian artiste, Ikechukwu Okoronkwo, known by his stage name, Acebergtm says he is attracted to the originality and the uniqueness of Ghanaian music content.

According to the gifted artiste, Ghanaian music brings reality closer to listeners and the artists are all unique in their own way representing where they are from.

Speaking to Foster Aggor on Starr Drive, he said, ”The uniqueness and originality in Ghanaian music attract me. Almost all the artists represent their communities and where they are from. They sing about these in their songs and they showcase these in their visuals. They make you feel like you have been there before. The artists are into their own things”

Asking about which Ghanaian artiste he will like to work with, he said, “All of them are unique but I have got my mind on Stonebwoy for a feature.”

Acebergtm, born in Lagos, Nigeria, is the second child in a family of 5 children, Acebergtm and his siblings, grew up listening to different music genres with his siblings,” Everyone had a different taste in music, so they’d listen to all kinds of songs.” but his interests were mainly focused on Hip-hop and Rap genres with R Kelly as his main artistes of choice

He went from singing along to music he loved, to find his own sound. At the age of 15, he started writing his own music as he loved poetry and writing and felt strongly about a career as a songwriter. He also discovered quite early that he had a good voice and had a couple of friends in secondary school with who he sang for fun. According to him –

As he grew older, he found his way in and out of studios, linking up with different producers, and young artists, thereby honing his skills as a rapper and a singer. The first song ever released online was titled: “Letter to God” under a different name “Ace Berg”. He lists artists such as J. Cole, Drake, Burna Boy as his musical influences, inspired by their sound, their lyrics, and lifestyle.

Acebergtm describes his time in college as tough; he had to balance his studies and trying to chase a music career. He studied Computer Science at the Federal Polytechnic Nekede, Owerri, Imo State, in the Eastern part of Nigeria and graduated in 2018.

In 2019, he caught the attention of Sir Justine Obiajunwa, CEO of Sir Justine World Entertainment Ltd (SJW Entertainment), who eventually signed him to the label in February 2020, marking the start of a new and promising path for the young artist. At the time of his joining the label, the label had other frontline acts such as Victor AD and Blaq Jerzee and he gained a lot as he worked with and watched these artists produce good music. He has worked with many other music producers including heavyweights such as Kel P, Phantom and Tempoe, as well as JFred, Fredibeat, Oshobeats, Mcomms, Graydon and many more.

He dropped his first official single, “HEART BREAKER” under SJW Entertainment in July 2020, which currently has over 8 million streams across all digital platforms.

His debut EP, FAR FROM HOME, was released on April 16th 2021 with a lead titled “DANCA” dropped on March 26th 2021. With many months of preparation and planning for its release, Acebergtm was finally impressed with a potpourri of good and scintillating music, afrobeat, Afropop, hip hop, and more. The six (6) tracker showcased Acebergtm’s unique talents infusing his rap and singing skills to create incredible music.