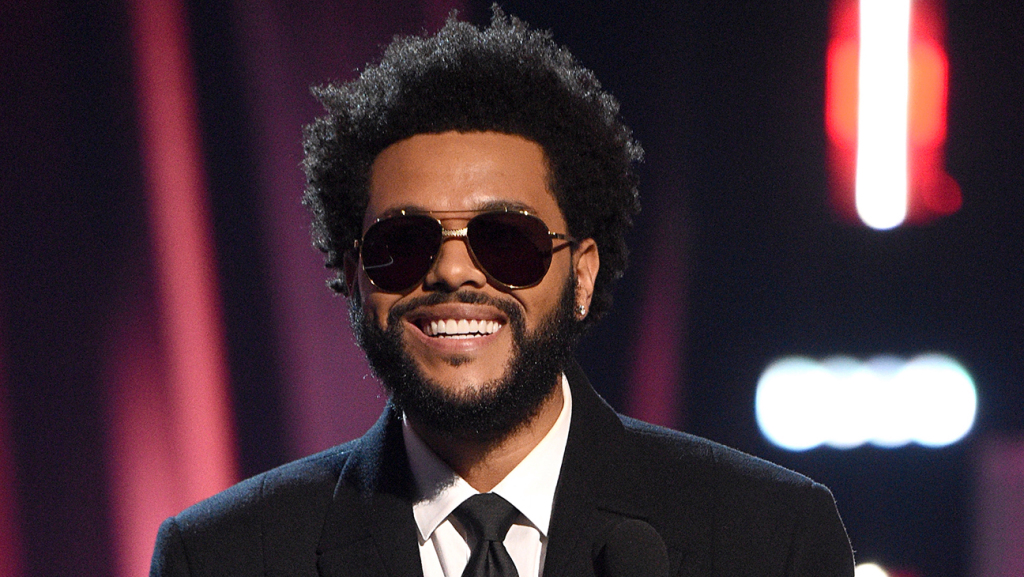 The Weeknd to produce & star in new HBO series ‘The Idol’

The Weeknd is developing a new HBO series alongside Euphoria creator Sam Levinson. The Idol will follow a female pop singer who becomes romantically involved with a Los Angeles club owner—who also happens to be a cult leader. The Weeknd is slated to produce, co-write, and star in the drama.

In addition to the Weeknd and Levinson, the show will be co-created by Reza Fahim, the Weeknd’s producing partner. Joseph Epstein will serve as co-writer and showrunner on the project, while Ashley Levinson, Kevin Turen, and Aaron L. Gilbert will co–executive produce alongside Sam Levinson.

Continue Reading
You may also like...
Related Topics:Featured, The Idol, The Weeknd